Actress Christina Applegate Reveals She Has Been Diagnosed with Multiple Sclerosis 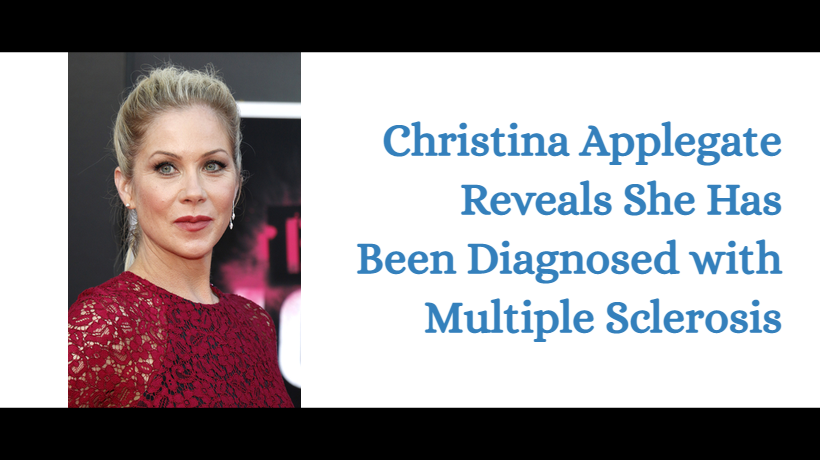 Actress Christina Applegate, 49, known for her roles in the Netflix series “Dead to Me” and films like “Anchorman” and “Bad Moms,” has announced that she has been diagnosed with multiple sclerosis.

Multiple sclerosis, more commonly referred to as MS, is a disease that affects the central nervous system, one that attacks the protective covering of nerves resulting in nerve damage. Most people living with MS are diagnosed between the ages of 20 and 50, however it is a progressive disease meaning it could become more debilitating over time.

According to the National Multiple Sclerosis Society, more than 2.3 million individuals worldwide have MS. According to the nonprofit organization, almost 1 million people over the age of 18 in the United States have MS.

Applegate announced her diagnosis that she received “a few months ago” via Twitter, adding that “it’s been a strange journey. But I have been so supported by people that I know who also have this condition.”

The “Married…With Children” actress is not the first Hollywood star to reveal her diagnosis to the public. Actresses Selma Blair and Jamie-Lynn Sigler, amongst many others, have come forward with their diagnoses, and have been praised for their strength and courage.

Following her revelation, Applegate has asked for privacy during this difficult time.