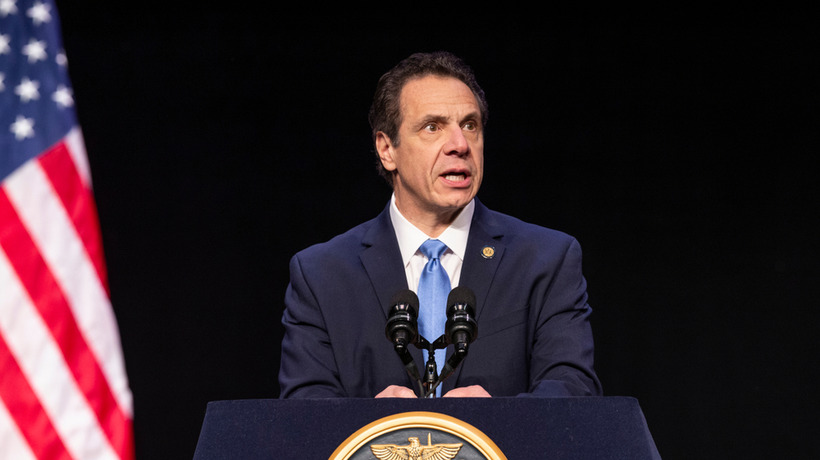 New York Governor Andrew Cuomo said he will “step away” from office on Tuesday. Amidst the sexual harassment scandal that has caused political leaders including President Biden to call for his resignation, Cuomo says he will officially leave office in 14 days. Lt. Gov. Kathy Hochul, another fellow Democrat, will be sworn in to replace him, making her the state’s first female governor.

The announcement from Cuomo, a three-term Democrat, comes only one week after an investigation conducted by the New York State attorney general concluded that the governor sexually harassed nearly a dozen women, including current and former government workers, by engaging in unwanted touching and making inappropriate comments.

In his resignation speech, Cuomo still denied the allegations against him. However, he still acknowledged that some of his actions, including hugs, kisses on the cheeks and referring to women as “honey” or “darling” may have made some people uncomfortable.

“In my mind, I have never crossed the line with anyone,” Cuomo said. “But I didn’t realized the extent to which the line has been redrawn.”

Cuomo continued to call the situation “a highly political matter,” saying “there are many agendas.

“This is about politics,” he said. “And our political system today is too often driven by the extremes.”