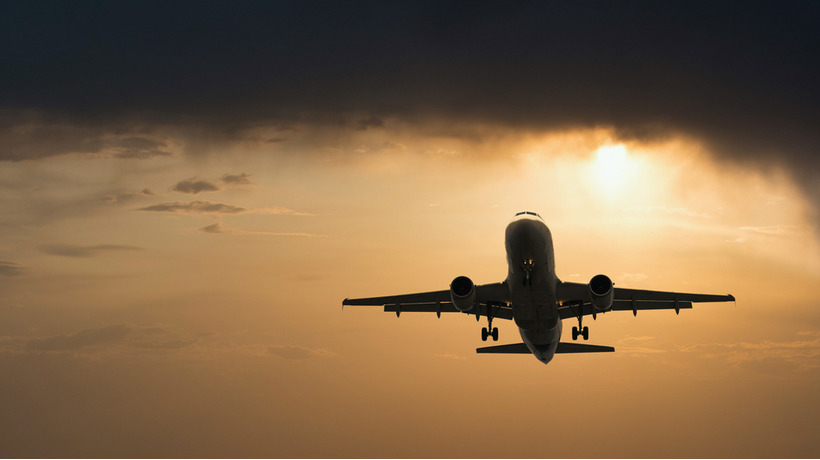 A member of Afghanistan’s national youth soccer team died in a fall from a U.S. military plane leaving Afghanistan’s capital airport during the Taliban takeover, the country’s official sports federation announced on Thursday.

Government officials confirmed the death of Zaki Anwari as a result of the chaos that erupted at the Kabul airport earlier this week. According to the BBC and The Times in London, Anwari was 19; although The New York Times says he was 17.

In a distressing video released on Monday, crowds of Afghans were seen running alongside a US military jet on the tarmac as it prepared to depart the country’s capital airport. People can be seen climbing onto the plane, the wheels, and its wings, in desperate attempts to flee Afghanistan. According to Afghan media Ariana, Anwari fell from a USAF Boeing C-17.

“Anwari was one of hundreds of young people who wanted to leave the country and, in an incident, fell off an American military plane and died,” the sports federation group said in a statement on Facebook. In the post, the federation included photos of the young player in his red uniform, standing on the soccer field. Another photo showed an airplane in the sky next to what appears to be a falling body.

“He was kind and patient, but like so many of our young people he saw the arrival of the Taliban as the end of his dreams and sports opportunities,” a spokesman for the agency told the New York Times. “He had no hope and wanted a better life.”

According to Al Jazeera, additional clips shared on social media appeared to show two individuals falling from a C-17 aircraft as it took off. The US military later confirmed that human remains were found in the plane’s wheel well, as well as that it would be investigating any other additional deaths linked to the plane’s takeoff.

“Before the air crew could offload the cargo, the aircraft was surrounded by hundreds of Afghan civilians,” US Air Force spokeswoman Ann Stefanek explained to Al Jazeera.

“Faced with a rapidly deteriorating security situation around the aircraft, the C-17 crew decided to depart the airfield as quickly as possible.”

For many athletes in the country, the Taliban’s takeover threatens the future of their sports careers. Out of fear, many are looking to escape the country, like many other Afghans whose safety has been compromised since the militant group gained control.

On Thursday, the former captain of the Afghan women’s football team, Khalida Popal, urged her players to delete their social media, erase public identities, and burn their sports uniforms. Popal explained to Reuters that in the past, the militant group has inflicted violence onto female footballers.

“They are so afraid. They are worried, they are scared, not only the players, but also the activists … they have nobody to go to, to seek protection, to ask for help if they are in danger,” she said to Reuters.

“Today I’m calling them and telling them, take down their names, remove their identities, take down their photos for their safety….And that is painful for me, for someone as an activist who stood up and did everything possible to achieve and earn that identity as a women’s national team player. To earn that badge on the chest, to have the right to play and represent our country, how much we were proud.”