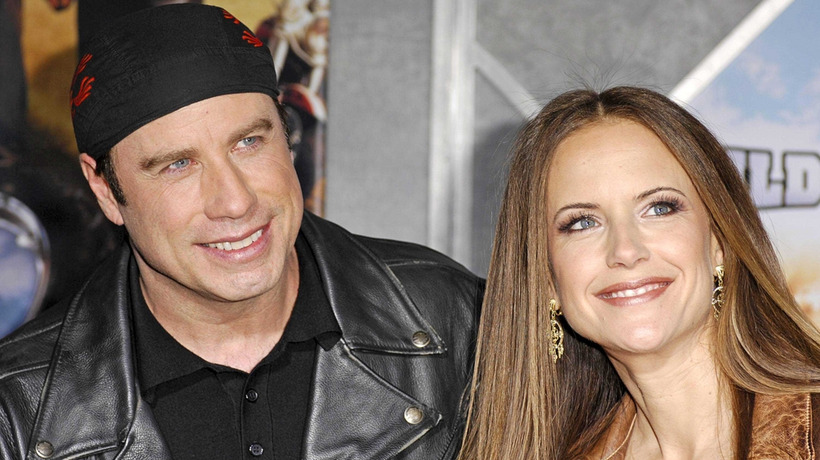 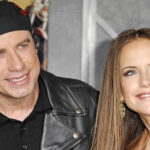 John Travolta sat down with Kevin Hart to talk about the emotional conversation he had with his son after the passing of his wife Kelly Preston last year.

On Hart’s new Peacock show, “Hart to Heart,” the 67 year-old actor opened up about how he explained some difficult realities about life and death to his son in the wake of his mother’s passing.

Preston died last summer after a two-year battle with breast cancer. The couple had been married just shy of thirty years when she passed. At the time, Travolta recounted how his son was fearful his father would also die. In response, Travolta tried to explain how he and Preston were in different circumstances.

The Saturday Night Fever actor also brought up the tragic passing of his eldest son Jett, who died due to a sudden brain seizure in 2009.

“Your brother left at 16, too young. Your mother left at 57, that was too young, but who’s to say? I could die tomorrow. You could. Anybody can. It’s part of life. You don’t know exactly. You just do your best at trying to live the longest you can.”

Travolta’s son then asked his father if he still had memories from 30 years ago. When Travolta answered yes, his son replied, “Just 30 years ago seemed like a long time. Don’t you think you have 30 more years in your life to live?”

Travolta explained to Hart that this one-on-one conversation he had with his son had a big impact on his perspective on life.

“I realized that it’s about viewpoint in life that allows you to settle down about something. There ain’t nothing wrong with 30 years. But yet, before he said that, I was thinking that, ‘Oh this is my last? How sad,’” he said.

In his next chapter of life, Travolta explained how he’s looking forward to seeing his children follow in his footsteps into entertainment. His daughter, Ella, is already stepping into his shoes, as an actor and a singer; Travolta revealed that he’s preparing for Ben to follow a similar path.

“I want to leave this world with them doing great, and they already are,” he said. “That’s my main thing, is to pay it forward to them.”