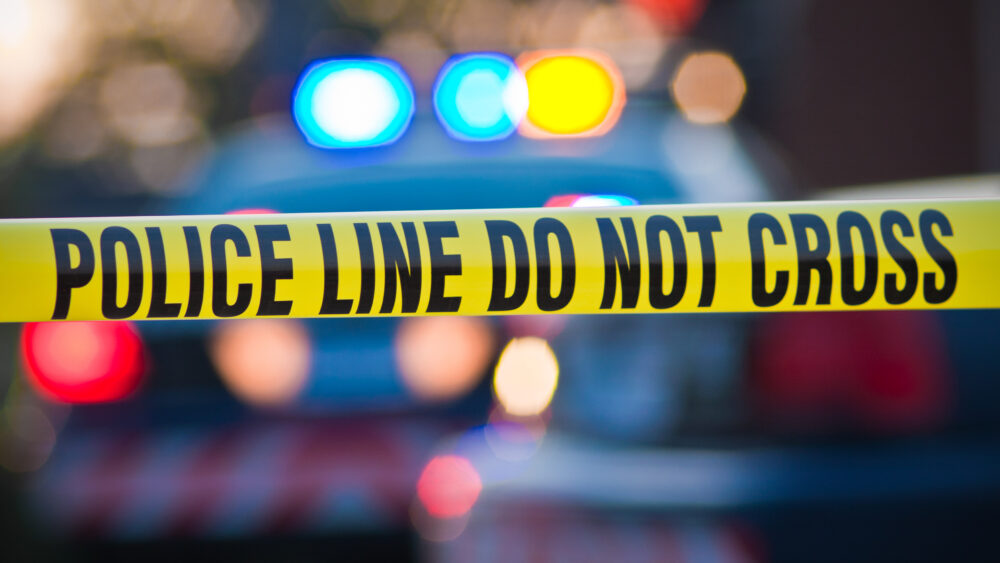 While playing with a handgun he found in his parents’ car, a 3-year-old boy accidentally fired the weapon, tragically killing his mother. Now, the little boy’s father, who was licensed to own the weapon, is facing a misdemeanor charge for its unlawful transportation.

The owner of the gun, 23-year-old Romell Watson, is reportedly “completely devastated” by the death of his girlfriend and the mother of his son, 22-year-old-Daejah Bennett.

Dolton, Illinois Police Chief Robert M. Collins Jr. told PEOPLE that officers responded to a call for ambulance assistance outside a Food 4 Less grocery store at around 5:30 p.m. on Saturday. Upon arrival, police found Bennett unresponsive and the rest of the family in the car.

The woman, who had been struck in the back by a bullet accidentally fired by her son, later died at a hospital.

Although it was legal for Watson to own the gun, he did not have a concealed carry permit. With his firearm owner’s permit, he was required to keep the weapon unloaded and in a locked container outside the vehicle, like in a trunk, during transport.

Though the Cook County State Attorney’s office reviewed the case for a possible felony charge against Watson, Collins says it was determined there “[wasn’t] enough evidence against Mr. Watson to warrant a more serious charge, such as reckless homicide.”

Speaking on the decided charge, Collins says, “This is as much as we can do to hold this man responsible … Yes, he has to deal with that for the rest of his life. But there’s still a level of responsibility that you have to take, and that’s why we pushed this particular charge.”

According to the police chief, Watson was taken into custody and charged Monday, then released after posting bond. The boy is currently in the custody of other relatives.

“The fact that this was 100 percent preventable makes it all that much more difficult to deal with,” says Collins. “Gun ownership obviously is a right, but what comes with that is accountability and responsibility.