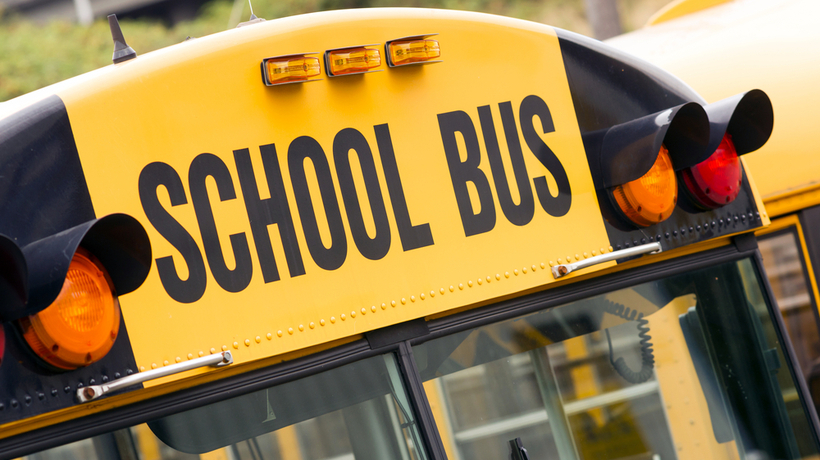 After suffering a medical event that “left him incapacitated” while driving students to school on Tuesday morning, 77-year-old Topsham, Maine school bus driver Arthur McDougal has passed away.

As the terrifying incident unfolded with fourteen middle and high school students onboard, one student reportedly jumped up and took control of the wheel, while another tried to administer first aid.

In an interview with local news outlet Fox23, brothers Rufus and Chhaya Hinkley, who were in the back of the bus, spoke out about their fellow students’ bravery.

“I saw someone run up and grab the wheel and hit the brake on the bus,” Rufus told the outlet. “And we kind of were, like, off the road.”

“I think that it was great that they acted so quickly and tried to get help so fast,” added Chhaya.

WMTW reports that a passerby helped put the bus in park.

“It is with great sadness that I write to inform you that Arthur McDougall, our bus driver who was transported to the hospital this morning, has passed away,” Maine School Administrative District 75 interim Superintendent Bob Lucy wrote on Facebook on Monday.

“We offer our deepest condolences to Arthur’s family, friends, and colleagues. This is very difficult news to share and process,” Lucy continued. “We will have counselors available to support all students and staff in our schools and District buildings tomorrow and in the upcoming days.”

According to a news release, Topsham Police administered CPR immediately after arriving on scene, after which he was transported to Mid Coast Hospital, then Life Flighted to Maine Medical Center in Portland.

In a heartfelt tribute posted to Facebook, McDougal’s sister Jo shared that he is survived by his wife and “soulmate” Diane; and his three children, Arthur, Matthew, and Pamela.

Jo writes that McDougal served in the U.S. Air Force for four years, and worked for Bath Iron Works for 36 years before retiring in 2007. In his spare time, he liked to play golf, go for walks, go fishing with friends, and travel.

“He will be dearly missed and remembered as a gentle, kind and thoughtful man,” she adds.