After a Month Long Search, Sad News for the Family of Missing Father, Jose Guerrero 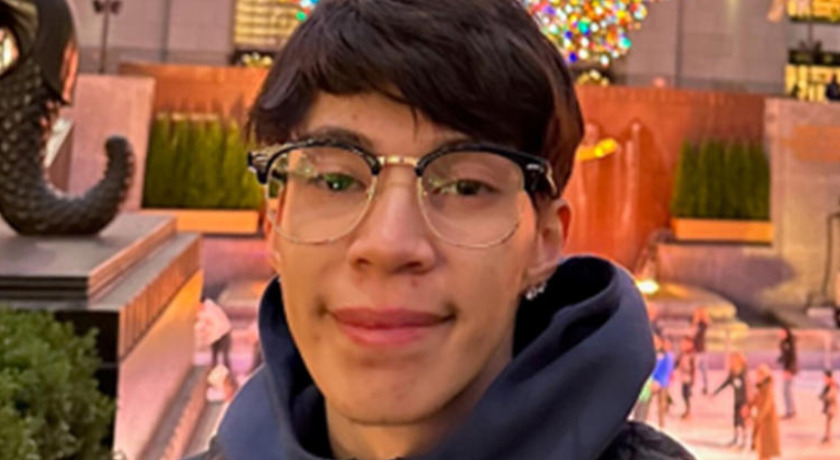 The body of a 20-year-old man and father to a ten-month-old girl has been found in Virginia. Jose Guerrero had been missing, since December 21.

Sheila Perez, Guerrero’s girlfriend and mother of his child, said that Guerrero did not specify where he was going, when he disappeared last month, but promised Perez that he would be back in five to ten minutes. His vehicle was located two days later, with a “trail of blood” leading towards his Hyundai.

“There was no Christmas for us. We were waiting for my son. His daughter spent her first Christmas without her dad. It’s not fair. Somebody needs to speak up,” Guerrero’s mother told authorities.

Last Thursday, investigators revealed that they had two suspects in Guerrero’s case, 19-year old Olvin Ramirez, and an unnamed, underage perpetrator. In a press release, the police stated, “The investigation revealed the victim and suspects arranged to conduct a narcotics transaction on Dec. 21, 2022. During the transaction, an altercation occurred, and the victim was stabbed multiple times and presumably died from his injuries.”

Guerrero’s body was found in the woods nearby.

A GoFundMe has been created to benefit the victims family. On the page, a representative wrote, “Jose ‘Jr.’ lit up the room with his smile and lived for his baby girl Avery, whom he worked hard to provide a best life for. Unfortunately, his life was cut short unexpectedly. Due to the unforeseen circumstances, we are left completely heartbroken and devastated.”