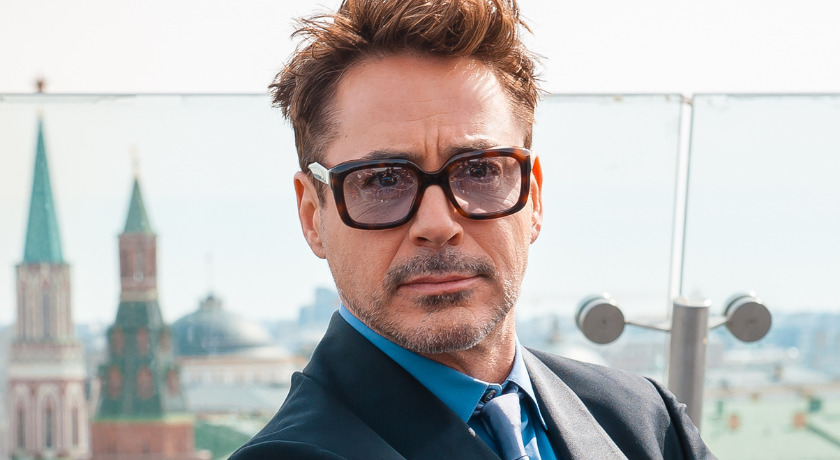 Robert Downey Jr. helped film and release a Netflix documentary, titled, Sr., about his relationship with his father, which detailed the filmmaking oriented family lifestyle they led.

Directed by Chris Smith – director of other documentaries like Fyre and The College Admissions Scandal – the film shows Downey Jr. talking with his father in person and over video chat about their careers and shared drug addictions. Robert’s father opens up to his son in a way that he never had before, with Downey Jr. saying it was “the clearest conversation I’ve ever had in my life.” His wife, Susan Downey, suggested that this was the way the conversation was always meant to happen between the father and son.

“[Downey Sr.] ended up participating because he had the way he was willing to participate,” she said at a Q&A in LA for the documentary, “which again, now in reflection makes sense because this is a guy who always communicated through his movies, much more than ever articulating any responses. To do it by making a movie or his version of it, it just kind of ends up making sense.”

Downey Sr. started making satirical indie films in the 1960s, most notably Putney Swope, which was selected to be preserved by the Library of Congress because it was “culturally, historically, or aesthetically significant,” according to People. He often brought his son onto the film sets, and even provided Downey Jr. ‘s first ever on-screen appearance in the 1970 film, Pound, which saw him at five years old.

With this constantly busy filmmaking life, Downey Jr. was inevitably introduced to drug and alcohol abuse at a very young age. One time, Downey Sr. even caught his son sneaking a sip of wine at six years old.

“We were all sitting around, smoking grass and playing poker down in the old West Village loft,” Downey Sr. recalled to Vanity Fair in 2000, “and Robert was staring at me kind of funny — Robert was always an observer of it all, even at a very young age. And I go, ‘You know, you ought to try a little of this instead of drinking.’ I passed him a joint. And suddenly I knew I had made a terrible, stupid mistake.”

Downey Sr. went on to suffer a cocaine addiction throughout the 1980s, prior to his son’s addiction, in which he says was “15 years of total f—ing insanity,” in the documentary.

Despite the mistakes his father made, Downey Jr. credits the indie filmmaker for wanting to pursue a career in the industry. Furthermore, he wanted to make this doc in honor of his father’s virtually untold story in the wake of his struggles with Parkinson’s disease that would lead to his death in 2021.

“This whole project sadly started off for me, honestly, it was an avoidance pattern,” Downey explained. “How do I deal with the fact that this larger than life character who I spent so many years influenced by, is not well?”

He looked at filming the doc as more of a way to talk with his father in the only mode he knew he’d be willing: through film. At times, Downey Jr. forgot they were even filming as he was so indulged in the long-awaited conversations they finally were having.

The documentary filmed through his death, even featuring the father and son’s final conversation.

“I shouldn’t have watched the last 20 minutes,” Downey Jr. said about watching the final cut of the doc, “I can’t handle it.”

“We weren’t trying to make some tear-jerky thing,” he points out about him and Smith’s intentions. “It’s just the way that it unfolded was really evocative. We were just trying to strike the right balance.”

Downey Jr. says he had prepared select questions for his father to be answered in the documentary, but didn’t have time to get to all of them.

“I wouldn’t say Chris was happy that it went this way but it’s much more like real life. We don’t get the answers we want when we want them. This is not a Disney+ thing going on here. This is real life. Things are inconclusive. Things are unfinished. There’s a lot of uncertainty and you have to make peace with that.”

Sr. is on Netflix and is scored as Downey Jr.’s highest rated film in his entire catalog history by film critics.