After the Sentencing: What will happen to the Chrisley kids? 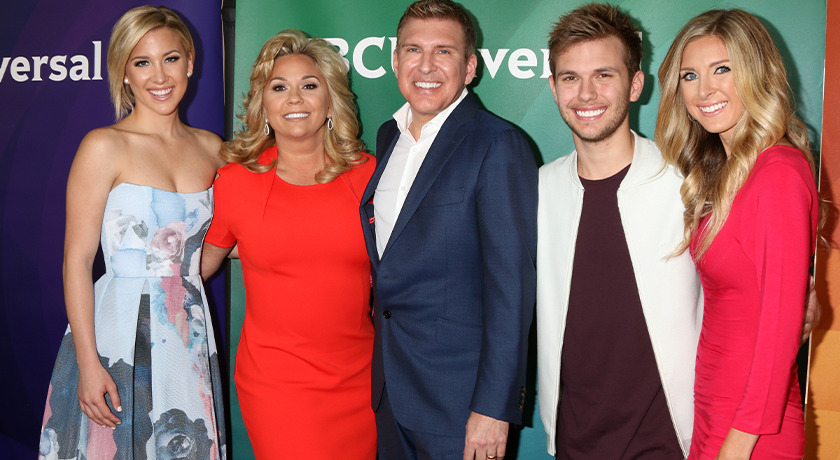 When people think of a hardened criminal, they usually think of Bernie Madoff or maybe Pablo Escobar. Most people do not think of a husband and wife with five kids and a TV show that showcases their Christian faith and family values. However, that is the curious case of Todd and Julie Chrisley. With a hefty sentencing being delivered this week, the Chrisley’s will potentially leave behind five kids–some old enough to care for themselves and some still in elementary school.

Previously, Todd and Lindsie Chrisley’s relationship had been estranged, with Lindsie saying last year that reconciliation with her father was unlikely. Lindsie noted her rift with her father arose after she started dating now ex-husband, Will Campbell. Since the fraud allegations, however, Lindsie has reported being “deeply saddened” by her parents’ predicament.

Kyle Chrisley was, like Lindsie, previously estranged from father Todd Chrisley. Kyle’s estrangement worsened when Todd and Julie gained custody of his daughter, Chloe. Kyle took to social media in 2019 to share that he and his father had made amends.  In light of his parents’ verdict, Kyle urged his social media followers not to be judgmental. As of now, Kyle is still not posed to regain custody of Chloe.

There has been less information out on how Chase Chrisley has been handling his parents’ ruling. Since his parents were indicted though, Chase was accused of refusing to pay income taxes in 2014 and given a $16, 886 tax lien. He has not publicly commented on the situation yet.

It has also been noted that Savannah experienced estrangement from her father. Despite this, Savannah is prepared to assume custody of Todd and Julie’s kids, Grayson and Chloe. At just 25, Savannah will potentially become the legal guardian of a teenager and a child. She notes on her podcast that her focus now is “to be a positive role model for Grayson and Chloe.”

E! News reports that Todd and Julie plan to appeal their verdict. As their future remains uncertain, so does that of their children.