Chrisley Knows Best, or do they? (Show cancelled) 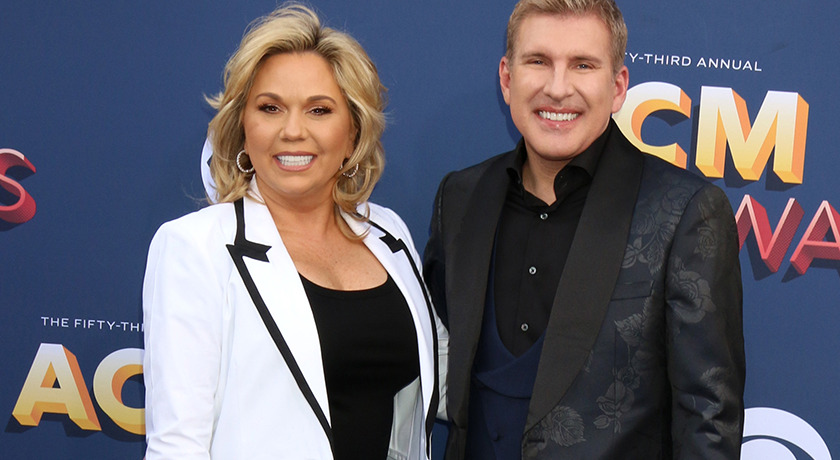 Chrisley knows best…right? Well, apparently, not as much as he had viewers believe. Julie and Todd Chrisley were found guilty of defrauding banks of more than $30 million earlier this year. Recently, they were each sentenced to about a decade in prison—Todd being sentenced to 12 years and Julie being sentenced to seven. Here’s what they have been doing since their conviction and verdict.

Todd and Julie have been preparing to appeal their guilty verdict. According to the their lawyer, Alex Little,  errors were present throughout their trial, including the government allegedly lying to jurors. Little further commented on the Chrisley’s situation saying that the family is keeping their faith following their sentencing and that they are optimistic. While the Chrisley’s may be optimistic, there is still a high likelihood their ruling will stand as appeals are rarely granted.

Since conviction in June, the Chrisley’s have been under home confinement. They have only been allowed to leave their house for educational, medical, religious, or employment reasons. In addition to this, they have been participating in a location monitoring program. As per this bail requirement, a probation officer has been keeping track of their movements. Besides home confinement and location tracking, the Chrisley’s have also been reporting their spendings to their probation officer.

With home confinement, location and spending restrictions, and the cancelation of their TV shows, the Chrisley’s have had much of their former lives stripped away from them as they await to appeal.