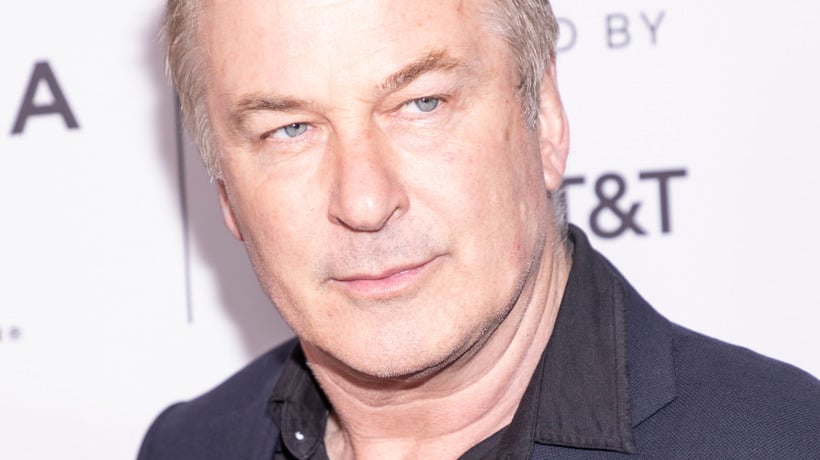 A tearful Alec Baldwin breaks down in a preview of his upcoming interview with ABC news about October’s fatal shooting of cinematographer Halyna Hutchins.

“Well, the trigger wasn’t pulled. I didn’t pull the trigger,” he claims in the clip from the exclusive interview with George Stephanopoulos, which is set to air on ABC December 2nd. “No, no, no, I would never point a gun at anyone and pull the trigger at them. Never.” The preview released by ABC does not include Baldwin’s alternative explanation for the gun’s firing.

“Someone put a live bullet in a gun, a bullet that wasn’t even supposed to be on the property,” he adds.

The tragic incident occurred on October 21st, 2021, on the Bonanza Creek Ranch, New Mexico set of Baldwin’s film Rust. Hutchins, 42, was killed, and director Joel Souza, 42, injured after Alec Baldwin allegedly accidentally misfired a prop gun while preparing for a scene. Production on the project, for which Baldwin was also a producer, has since been suspended indefinitely.

News of Hutchins’ death rocked Hollywood and raised concerns about weapons on movie sets. In the same clip from the upcoming interview, Baldwin honors the late filmmaker and expresses his continued shock in the wake of the tragedy.