4 Dead After Plane Crashes in California 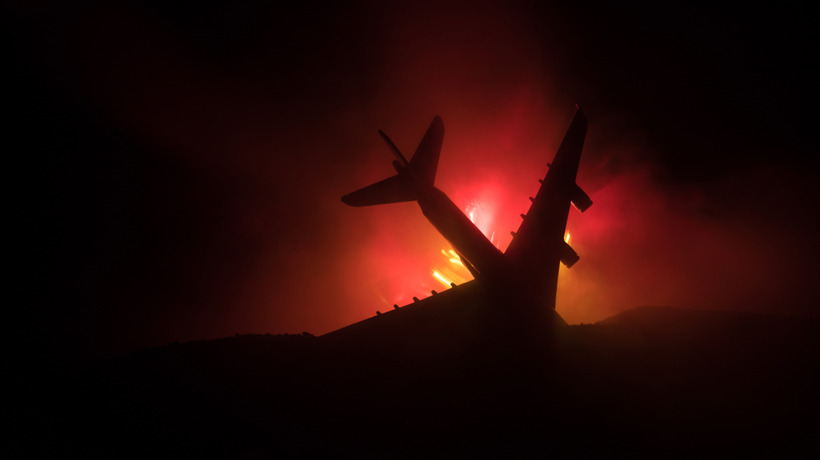 All four people on board a small plane that crashed in California on Saturday have passed away, says the Tulare County Sheriff’s Office.

The cause of the crash, as well as the victims’ identities, have not yet been confirmed, according to ABC News. ABC reports that deputies were called to the area of Road 68 and Avenue 288 near the Visalia Airport in Visalia, California for a possible downed plane Saturday evening.

Per local news outlet Visalia Times Delta, the plane left Visalia Municipal Airport at 6:37 p.m., according to Sgt. Jesse Cox. Around four minutes elapsed between takeoff and the first 911 call, and based on flight tracking apps, it appears the pilot tried to return to the airport shortly after takeoff. ABC News California affiliate KFSN reports the plane crashed just a few seconds after taking off.

It took first responders some time to locate the wreckage due to the dense fog in the area, states the local newspaper. ABC News reports that when deputies arrived, they found a crashed single-engine Beechcraft Bonanza.

“It was dark. At the time, it was much foggier,” Cox added to Visalia Times Delta. “We circled the area with personnel until we found [the wreckage].”

Photos show a crumpled cabin and debris in front of an orchard, near the Visalia Water Reclamation Facility on Avenue 288.

According to ABC News, The National Transportation Safety Board ​said Sunday it is investigating the crash. Further details might not be revealed until the investigation is complete, which could take weeks.