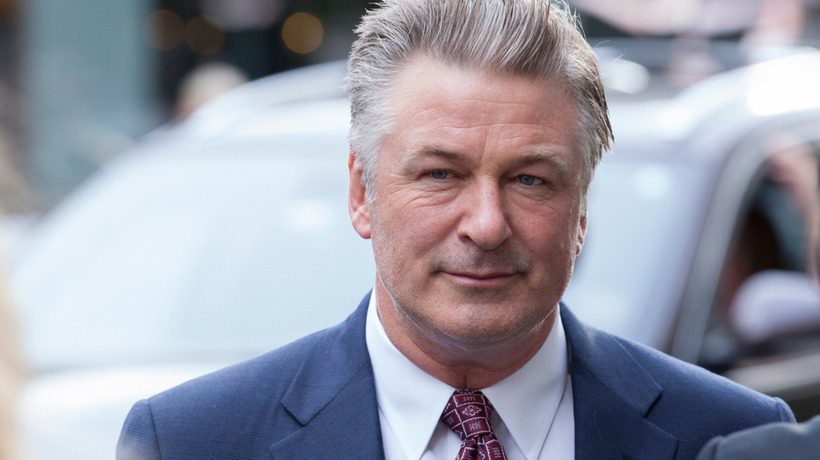 Hutchins, 42, was airlifted to nearby University of New Mexico Hospital, where she was pronounced dead, according to AP. Souza, 48, was transported to Christus St. Vincent Regional Medical Center by ambulance and is currently being treated for his injuries.

“Mr. Baldwin was questioned by investigators and released,” a Santa Fe Sheriff’s Department official told Deadline. “No arrests or charges have been filed.”

The shooting happened at Bonanza Creek Ranch, just south of Santa Fe, New Mexico. The set has been used in a number of western productions, including 3:10 to Yuma and Tom Hanks’ recent feature film News of the World.

Authorities told local reporters that they are currently investigating the incident to determine how the shooting occurred.

“We’re treating this as we would any other investigation,” a spokesperson for the Santa Fe sheriff’s office told the Santa Fe New Mexican.

The sheriff’s department told local reporters that Baldwin went with authorities willingly to provide a statement.

Baldwin, who is both an actor and a producer on Rust, was spotted outside of the sheriff’s office, in tears and appearing distressed. Sources told Deadline that Baldwin was unaware of the ammunition in the prop firearm.

Attempts by local reporters to get a comment from the high-profile actor were unsuccessful.

Due to the shooting, production on the set has halted until further notice, according to a statement from Rust Movies Productions LLC.
“The entire cast and crew has been absolutely devastated by today’s tragedy, and we send our deepest condolences to Halyna’s family and loved ones,” a spokesperson for the production told Deadline.