Search warrant reveals what really happened on the set of 'Rust' 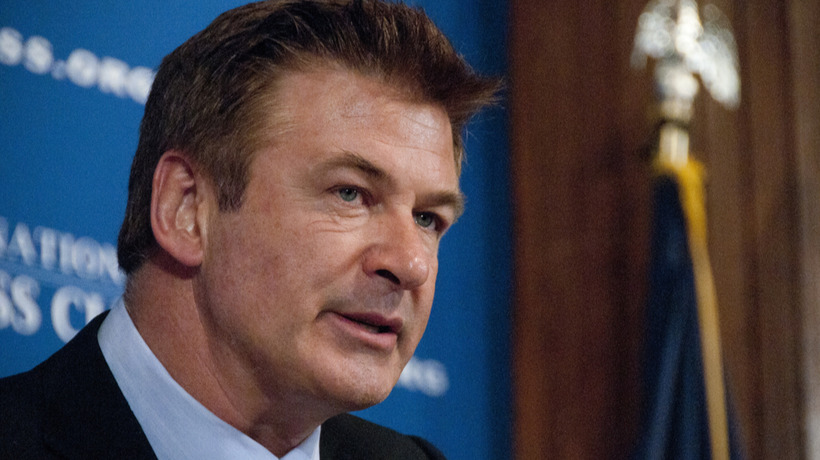 According to a search warrant obtained by the Los Angeles Times, actor Alec Baldwin was not aware of any live rounds in the gun that was used to fatally shoot cinematographer Haylna Hutchins. The 63 year-old actor was practicing removing the gun from his holster and aiming the revolver at the camera for his new movie Rust, when director Joel Souza said he heard “what sounded like a whip and then a loud pop.”

Even though Baldwin was told the firearm contained no bullets, it still discharged, firing a bullet directly at Hutchins’ chest and striking Souza in the right shoulder, according to a Santa Fe County, N.M., sheriff’s detective’s affidavit used to obtain a search warrant.

According to the AP, Santa Fe New Mexican, and The New York Times, the affidavit filed by the Santa Fe sheriff’s department on Friday to obtain a search warrant for the shooting location states Gutierrez-Reed was the armorer who prepared the gun before it was handed over to Baldwin, who was unaware of the live rounds in the weapon. Gutierrez-Reed has been the subject of extensive criticism for her lack of oversight and inexperience with handling firearms. The 24 year-old armorer had been criticized for unsafely handling weapons. Sources told The Daily Beast that filming on the set of her last movie was put on halt after she allegedly gave a gun to an 11 year-old actress without properly checking it first. Sources described Gutierrez-Reed as “inexperienced and green.”

Sources on the set of Rust also claim that the tragic shooting was a result of failings throughout the production, from the low-budget and poor working conditions to inexperienced crew members. According to The Los Angeles Times, there were at least two other incidents of gun misfires on set before Haylna Hutchins was killed. In addition, The Daily Beast reported that the morning of the fateful incident, seven International Alliance of Theatrical Stage Employees (IATSE) union camera crew workers walked off the set in protest of the unsafe work environment: “This is what IATSE was fighting about with the producer; this epitomizes that fight will be dealt with on this show. Help us make good films without dying.”

According to the Actor’s Equity Association, all guns should be test-fired off-stage before use.
“Overall, this is horrible negligence and Ms. Hutchins’ survivors should go after everyone they can,” Los Angeles personal injury attorney Miguel Custodio told The Daily Beast. “She was 42 and had an incredibly promising future, so her potential earnings were likely to be significant. It’s also clear that somebody failed her in the most basic way—to check whether a gun was safe—and may be criminally negligent.”