Alec Baldwin Speaks Out About Returning to Work After 'Rust' Shooting 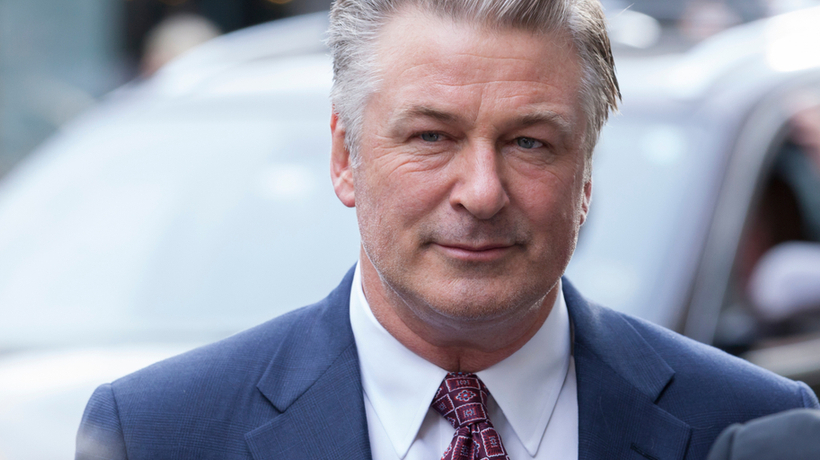 Almost four months after the shooting that claimed the life of cinematographer Halyna Hutchins on the set of the film Rust, Alec Baldwin, who held the gun on that tragic day, is back at work.

The actor spoke to fans in an Instagram video, in which he reflected on the “tricky” emotions that come with his return.

“It’s strange to go back to work,” he said in the clip. “I haven’t worked since October 21st of last year when this horrible thing happened on the set of this film and the death of our cinematographer Halyna Hutchins.”

Baldwin continued. “I still find that hard to say. I went back to work today for the first time in three-and-a-half months. Movies are nearly always the same. Everyone’s young compared to me. Especially in independent films where there are very good people.”

Just before Baldwin shared the video, he was spotted stepping into a taxi in the United Kingdom, where he is working on a new film. The actor shared with fans that he is missing his six children with wife Hilaria Baldwin.

He added, “I’ll be here for a few more days, and then who knows what the future will bring. I get to go home and see all my little people, and one big person, although she’s not big, not big at all. She’s kind of tiny. Hasta mañana.”

The post is not the first time Baldwin acknowledged the aftermath of the shooting in a personal video. This past December, just a few days before Christmas, Baldwin shared another clip, in which he spoke on the difficulties of celebrating the holidays after the tragedy.

“For everyone who is involved in this, it’ll never be behind us because someone died so tragically,” he said. “I never lose sight of that, not a day goes by I don’t think about that.

The Saturday Night Live star added that it was his family who was getting him through the dark time.

“It’s true, I only care about my wife and my kids and moving forward with my life and trying to get through a tough time, a really tough time,” he said. “I want to say thank you to all the people who sent me good wishes, who sent me support. I’m really grateful for that, I feel very awkward going through this, it’s been very difficult.”