The Amazing Bette Midler: a Woman with a Mission 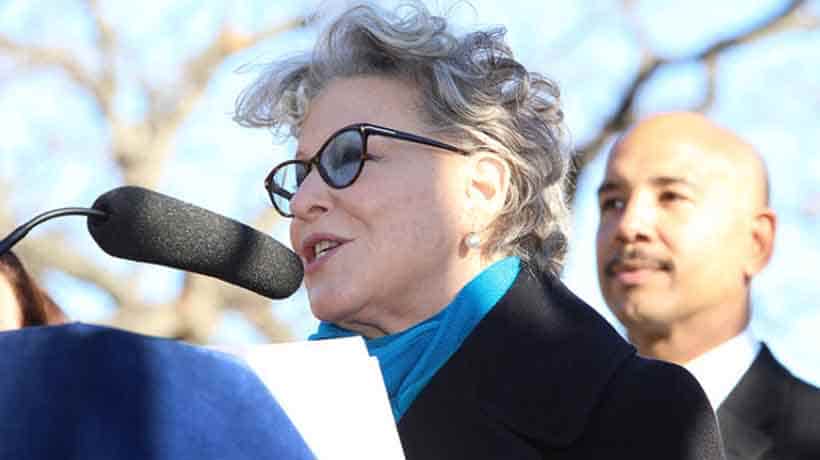 In honor of Earth Day (April 22nd), we wanted to share our video. Helene interviewed Bette Midler years back about her MillionTreesNYC initiative. Their goal was to plant 1 million trees by 2017, but they exceeded that goal in 2015.

Midler is currently performing in the revival of Hello Dolly! on Broadway. Previews began on March 13, 2017, and opening night is April 20th.

You can learn more about her foundation, New York Restoration Project, here: nyrp.org.