Last night I attended the ASCAP Centennial Awards. My friend Garth Brooks was being honored along with Billy Joel, Stevie Wonder, Stephen Sondheim, and Joan Biaz. It was an amazing night.

Several of the honorees sang for us. Trisha Yearwood and Sting did as well. The “joint” was jumpin!

I am so proud of Garth. He had tremendous talent and is a wonderful role model.  I was inspired by the evening. 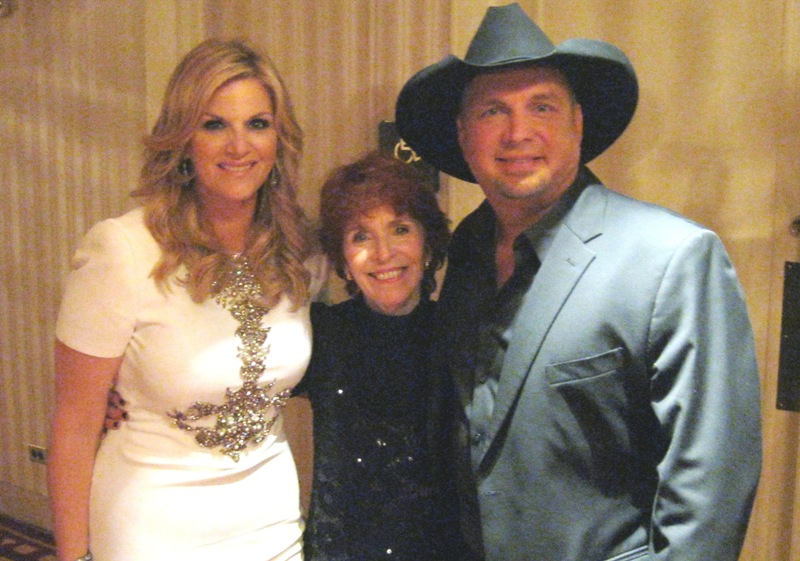 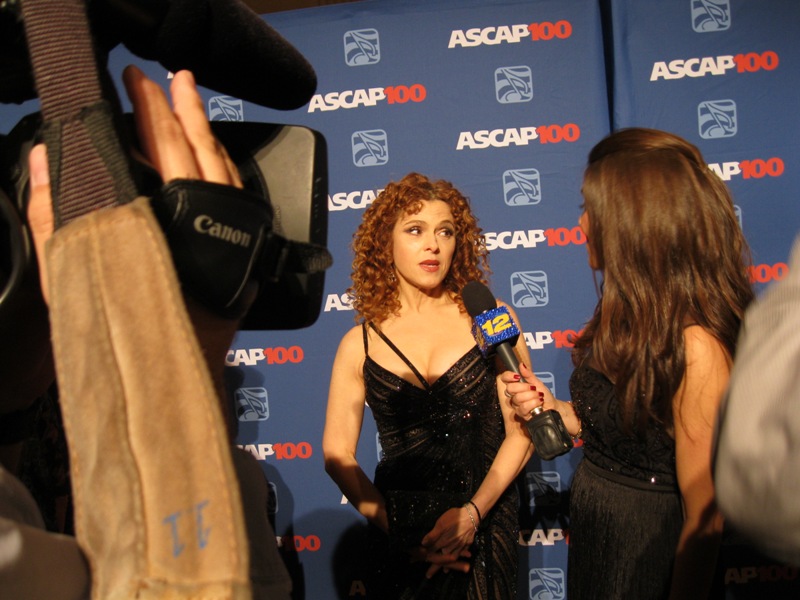 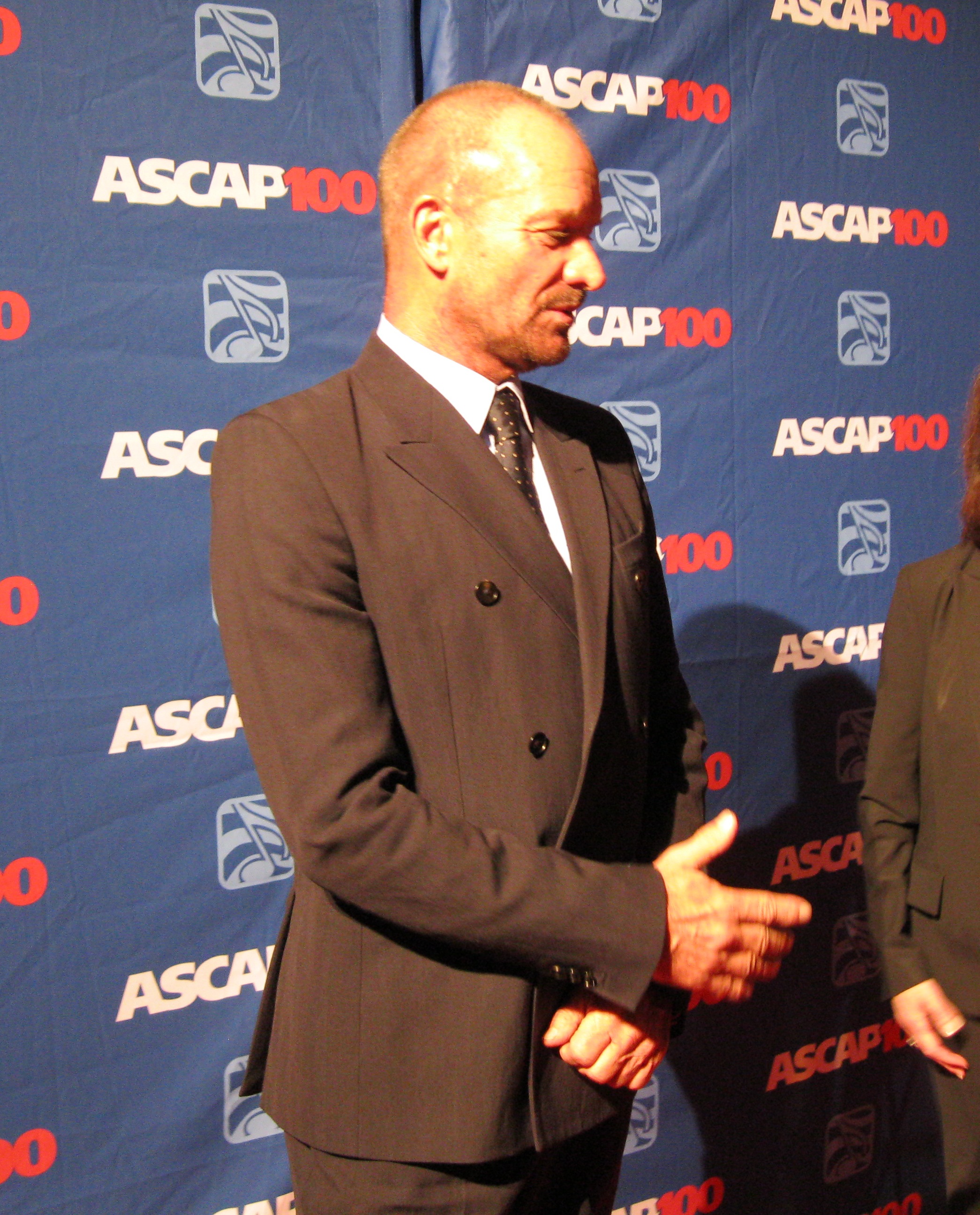