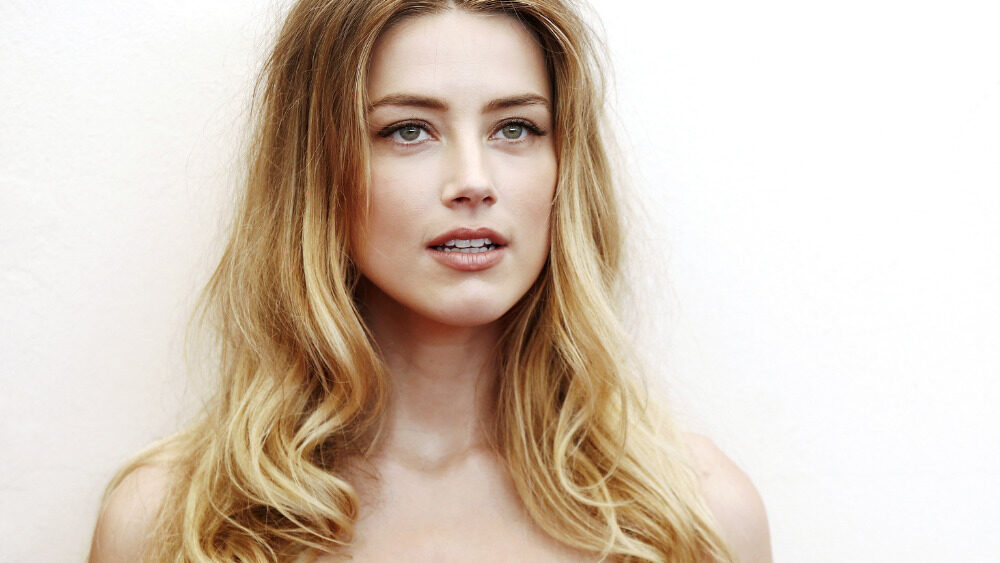 Amber Heard has given her first sit-down interview following the verdict in her ex-husband’s defamation trial against her.

On June 1st, Johnny Depp won all three defamation counts in his case over her 2018 op-ed with domestic abuse allegations. She will have to pay $15 million in damages.

Per Variety, in her first on-camera interview since the high-profile trial came to an end, Heard is sitting down with Savannah Guthrie for an interview set to air Tuesday and Wednesday on NBC’s Today.

In the interview, Heard tells Guthrie that she understands why the Virginia jury reached their verdict in favor of Depp. “I don’t blame them,” Heard said. “I actually understand. He’s a beloved character and people feel they know him. He’s a fantastic actor.”

Heard does believe, however, that she was treated unfairly on social media during the media storm.

“I don’t care what one thinks about me or what judgments you want to make about what happened in the privacy of my own home, in my marriage, behind closed doors,” she said. “I don’t presume the average person should know those things. And so I don’t take it personally.”