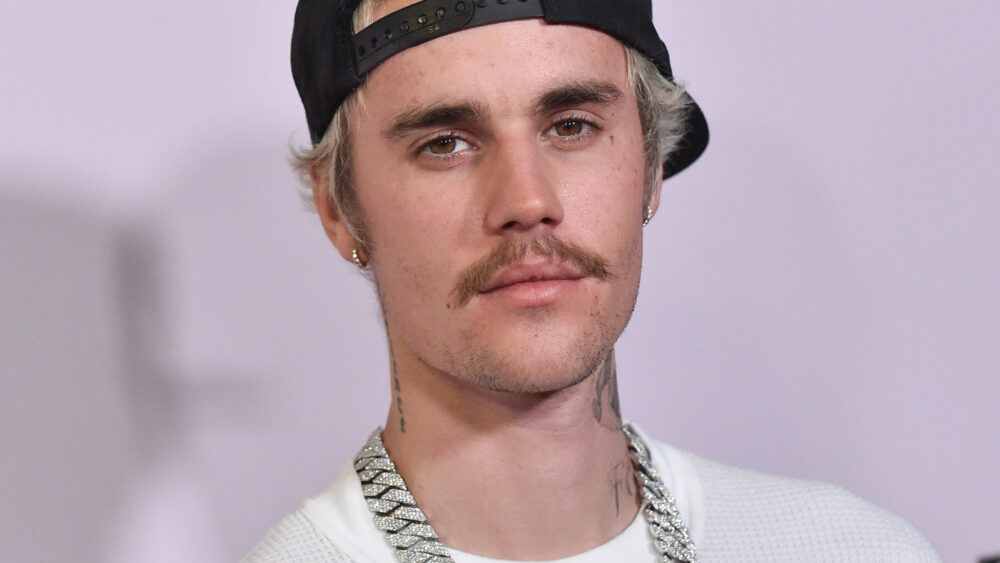 Early last week, Justin Bieber announced to fans that he was postponing three shows on his 2022 Justice World Tour. A few days later, the 28-year-old Grammy winner shared a video with fans revealing why.

“Hey everyone. Justin here. I wanted to update you guys on what’s been going on,” he said in the video, which was shared on Instagram. “Obviously, as you can probably see from my face, I have this syndrome called Ramsay Hunt syndrome and it is from this virus that attacks the nerve in my ear and my facial nerves and has caused my face to have paralysis.”

“As you can see, this eye is not blinking,” he continued, as he demonstrated how his right eye doesn’t move when he attempts to blink. “I can’t smile with this side of my face, this nostril will not move, so there is full paralysis in this side of my face.”

Prompt treatment reduces “the risk of complications, which can include permanent facial muscle weakness and deafness”

In the video, Bieber addressed fans who are “frustrated” by the postponement of a handful of his shows.

“I’m just physically, obviously not capable of doing them,” he explained. “This is pretty serious as you can see. I wish this wasn’t the case but obviously, my body is telling me I got to slow down and I hope you guys understand and I’ll be using this time to rest and relax and get back to 100% so that I can do what I was born to do.”

He continued: “I’m gonna get better and I’m doing all these facial exercises to get my face back to normal and it will go back to normal, it’s just time. We don’t know how much time it’s gonna be but it’s gonna be ok and I have hope and I trust God and I trust that this is all gonna, it’s all for a reason and I’m not sure what that is right now but in the meantime, I’m gonna rest. I love you guys, peace.”

It has been a rough year for the Biebers healthwise: In March, Justin’s wife, Hailey Bieber, 25, was taken to the hospital after suffering “stroke-like symptoms.”

There, doctors found she had “suffered a very small blood clot” in her brain, leading to a “small lack of oxygen.” Fortunately, her body was able to pass the blood clot on its own and she recovered after a few hours.

Per PEOPLE, Baldwin Bieber was later diagnosed with a patent foramen ovale, or PFO —  a small opening in the heart that didn’t close the way it should after birth, which doctors said caused the blood clot to move from her heart to her brain, and led to her mini-stroke. She underwent a procedure to close the PFO which went “very smoothly,” Baldwin Bieber said.