Amy Schumer Opens Up to Fans with Health Update After Surgeries 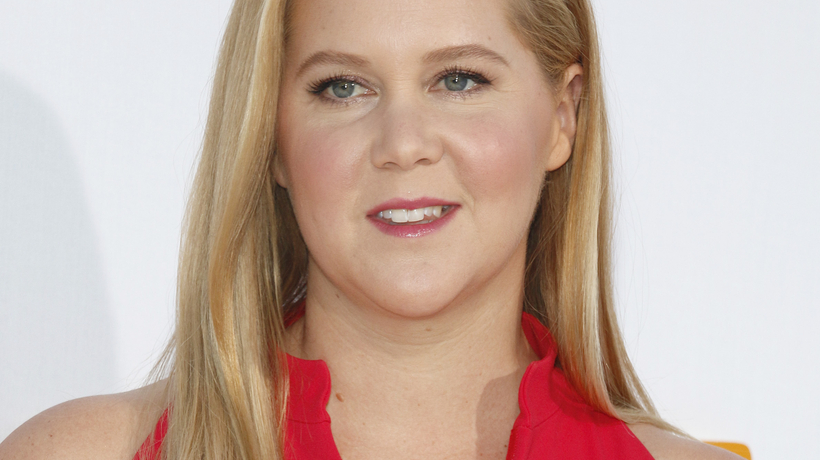 The actress, 44, shared the update in an Instagram post on Tuesday, which included fresh-faced photos of Schumer on the beach in a black swimsuit and a message of gratitude to her doctors.

“I feel good. Finally. It’s been a journey thanks for helping me get my strength back @seckinmd(endo) @jordanternermd (lipo),” the post reads, in part. Schumer added in an Instagram Story that she is now 170 pounds following both procedures.

Schumer has long been open with fans about her health struggles. In September of 2021, she revealed that she had her uterus and appendix removed after “lifelong pain” caused by endometriosis, which Mayo Clinic defines as a condition “in which tissue similar to the tissue that normally lines the inside of your uterus — the endometrium — grows outside your uterus.”

“So, it’s the morning after my surgery for endometriosis and my uterus is out,” she said in an Instagram video last year. “The doctor found 30 spots of endometriosis that he removed. He removed my appendix because the endometriosis had attacked it.”

“I am already a changed person. I am busting with joy for the new energy I have to be with my son,” she wrote in another update on Instagram.

Schumer has not yet given any further details on her liposuction. We are just glad to hear that she’s started off her 2022 feeling strong and healthy!