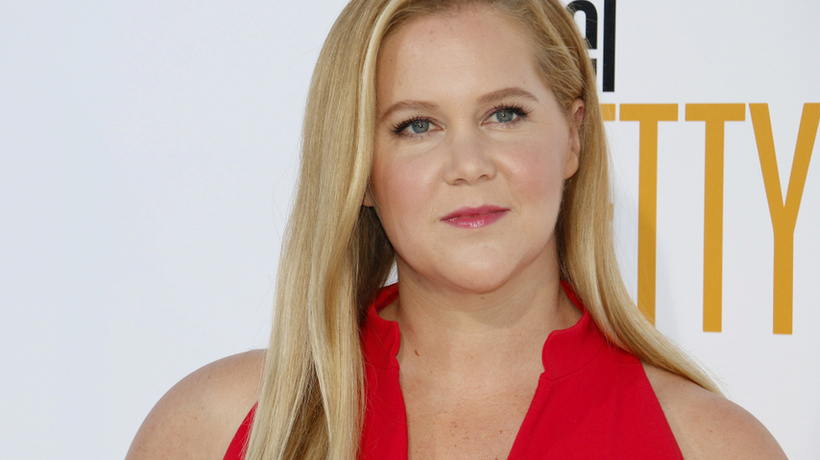 Fans of Amy Schumer know her as a strong, funny woman with a killer career in comedy. But the 40-year-old actress wants them to know that she, like many, is no stranger to mental health struggles.

On Thursday, Schumer shared a fresh-faced selfie on Instagram, addressing her “crushing anxiety” in the caption.

“Hey everyone feels like someone is sitting on their chest all the time and is filled with crushing anxiety correct?” Schumer wrote.

The post is far from the first time Schumer has been candid about her personal battles. The actress opened up about a number of difficult topics ranging from her past abusive relationships to her father’s alcohol abuse in her 2016 book The Girl with the Lower Back Tattoo.

In September of 2021, Schumer revealed that she had her uterus and appendix removed after “lifelong pain” caused by endometriosis, which Mayo Clinic defines as a condition “in which tissue similar to the tissue that normally lines the inside of your uterus — the endometrium — grows outside your uterus.”

“So, it’s the morning after my surgery for endometriosis and my uterus is out,” she said in an Instagram video. “The doctor found 30 spots of endometriosis that he removed. He removed my appendix because the endometriosis had attacked it.”

Fortunately, Schumer has turned over a new leaf since the completion of her surgery.

“I am already a changed person. I am busting with joy for the new energy I have to be with my son,” she wrote on Instagram.

Here’s hoping Schumer’s 2022 is filled with continued health, and peace.