Amy Schumer Says Husband’s Diagnosis Was ‘Like Getting a Superpower’ 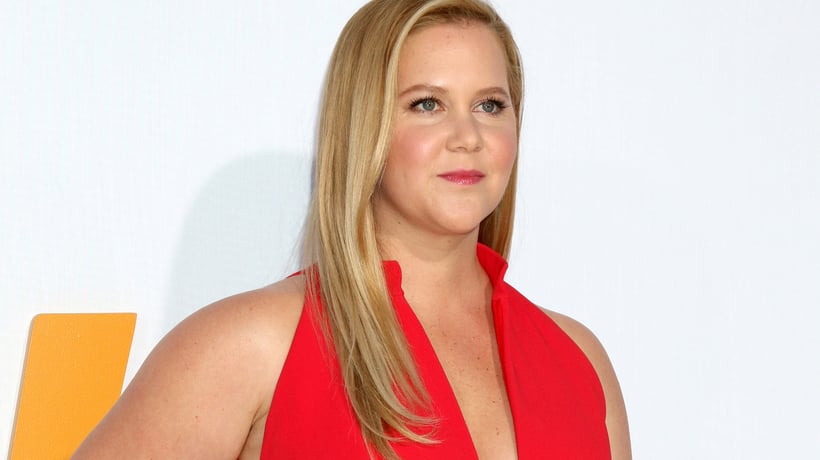 During Wednesday’s episode of The Ellen DeGeneres Show, Amy Schumer shared how impressed she is with how her husband has handled his autism spectrum disorder diagnosis.

Schumer called her husband, Chris Fischer, the “best partner ever,” and said that for him, getting the diagnosis as an adult was “like getting a superpower.”

“All of his behavior is kind of excused now,” Schumer joked with the talk show host. “If someone’s telling a long, boring story, he will straight up just walk away. He’ll just wander away, and I’m just still stuck there.”

Schumer and Fischer got married in February 2018. Schumer said she’s used to getting questions about her husband because of how uneducated most people are about autism spectrum disorder.

“People just don’t know much about autism,” she said. “They’re like, ‘’Oh does he love to count? Should we drop a bunch of straws on the floor and will he count them?’”

When Fischer was diagnosed with autism spectrum disorder, Schumer said the couple had a lot to learn themselves.

Schumer first revealed her husband’s diagnosis in March 2019 during her Netflix special Growing. She recommended that others get tested if they think they might be on the spectrum.

“It’s really given us so many helpful tools,” she told DeGeneres. “I think it’s a good thing for people to check it out and get tested so you don’t spend your whole life feeling like you’re bad or wrong.”

Schumer said that Fischer’s diagnosis has only been “positive” for their marriage. The stigma around autism is one of the main reasons why the couple want to share their experiences.

During a 2019 appearance on Late Night with Seth Meyers, she said “the tools that we’ve been given have made his life so much better, and our marriage and our life more manageable. So I just wanted to encourage people to not be afraid of that stigma.”

Schumer is also not worried about the stigma when it comes to their 2½-year-old son, Gene David.

“He’s 2½ and I think they don’t diagnose children until maybe 6 at the earliest I think,” she said. “You can see some signs but the diagnosis doesn’t come until later and I can say honestly I don’t have a preference either way. You just want your kids to be healthy and happy.”