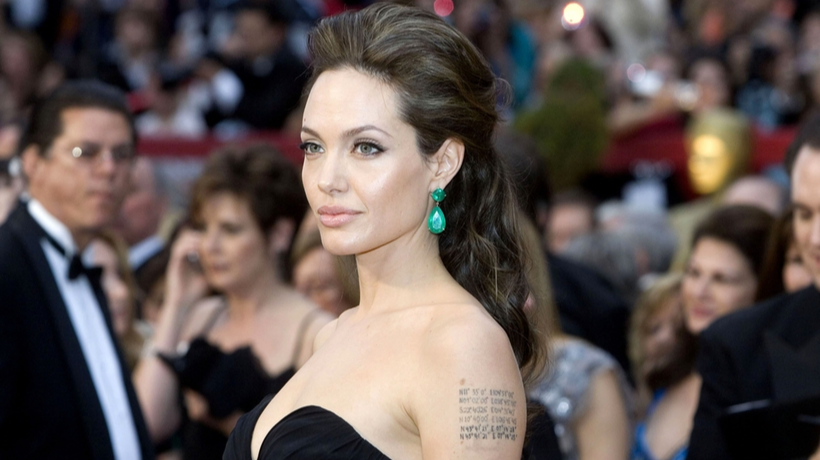 Since announcing her split from Brad Pitt in 2016, Angelina Jolie has kept her head held high as she privately struggled with the fallout of their divorce.

But now, the actress admitted to British Vogue that the past few years have been “really hard” for her and their six children, Maddox, 19, Pax, 17, Zahara, 16, Shiloh, 14, and 12-year-old twins Vivienne and Knox.

At one point in the interview, she is asked, “Do you feel as if you’re at a happy stage in your life?” to which she responds, “I don’t know.”

“I’ve been focusing on healing our family,” Jolie said. “It’s slowly coming back, like the ice melting and the blood returning to my body.”

And though the 45-year-old is unsure about her happiness at this time, she expresses excitement for her 50s, saying, “I feel that I’m gonna hit my stride in my 50s.”

Jolie’s mother died early from cancer, as did her Grandmother and Aunt. Jolie has previously shared with the public, she has since undergone a preventative double mastectomy and later had her ovaries and Fallopian tubes removed after learning she was genetically predisposed to breast and ovarian cancer.

Because her mother did not live long she refers to making it to her current age as a “victory.”

“Though we were on the trampoline the other day, and the children said, ‘No, Mom, don’t do that. You’ll hurt yourself,'” she adds. “And I thought, ‘God, isn’t that funny?’ There was a day I was an action star, and now the kids are telling me to get off the trampoline because I’ll hurt myself.”

“I was never very good at sitting still.”

She states that this desire for action and adventure has made motherhood slightly difficult, explaining, “I feel like I’m lacking in all the skills to be a traditional stay-at-home mom.”

As for how she is feeling now she explains, “I’m feeling that I’ve come through a few things. I’m trying to be hopeful. I think this is something we’ve all discovered through the pandemic.”

Jolie has also been dealing with issues during the pandemic that many other families are facing. ” Pax going into his senior year, but not being able to enjoy all that it is to be a senior; Zahara finally getting her driving license, but she’s taking the test with the driver wrapped in the full outfit with the masks. It’s not how you imagine these moments. But birthdays go on, and I think that for many people, it’s made us all feel very human together.”

“We are all learning from each other.”