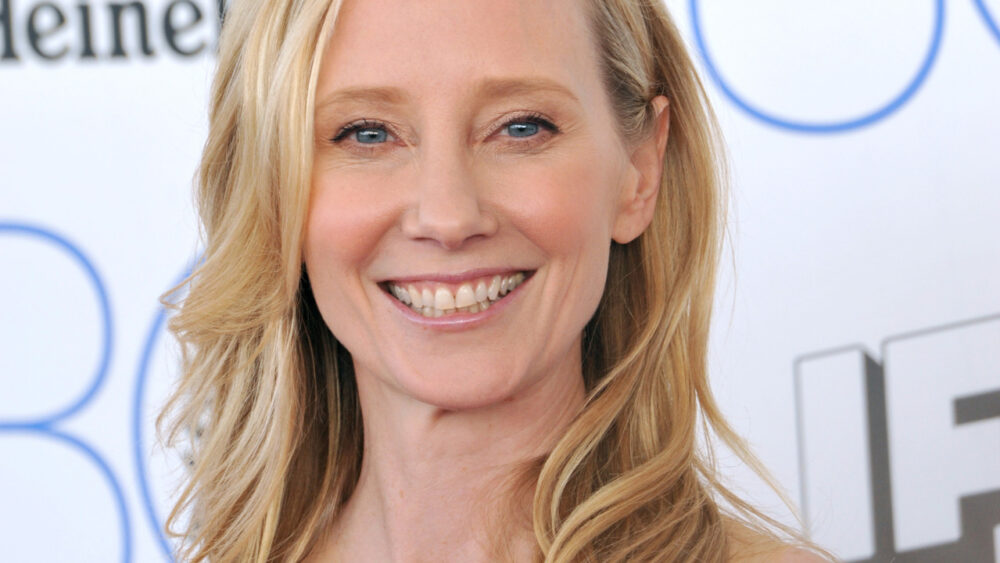 Actress Anne Heche, who was hospitalized after crashing into a Los Angeles home last week, is “not expected to survive,” according to a statement made by her family and friends.

“Unfortunately, due to her accident, Anne Heche suffered a severe anoxic brain injury and remains in a coma, in critical condition. She is not expected to survive,” the statement announced. “It has long been her choice to donate her organs, and she is being kept on life support to determine if any are viable.”

Anoxic brain injury occurs when there is a reduced oxygen supply to the brain.

Last Friday, August 5th, Heche was driving down a residential street when she ran off the road and drove into a residence that lit up in flames.

Heche has been in critical condition since then, and according to a spokesperson in a statement, she suffered “significant pulmonary injury requiring mechanical ventilation” and “burns that require surgical intervention.”

“We want to thank everyone for their kind wishes and prayers for Anne’s recovery and thank the dedicated staff and wonderful nurses that cared for Anne at the Grossman Burn Center at West Hills hospital,” the statement continued.

The message also paid homage to her “generous spirit” and “huge heart.”

“More than her extraordinary talent, she saw spreading kindness and joy as her life’s work – especially moving the needle for acceptance of who you love,” the statement read. “She will be remembered for her courageous honesty and dearly missed for her light.”

Heche is known for her work on the soap opera Another World, which earned her a Daytime Emmy Award in 1991.
She recently appeared in television shows like Quantico, The Brave, and Chicago P.D.