Teen Boy Dies After Getting Pulled Into Wood Chipper While Working 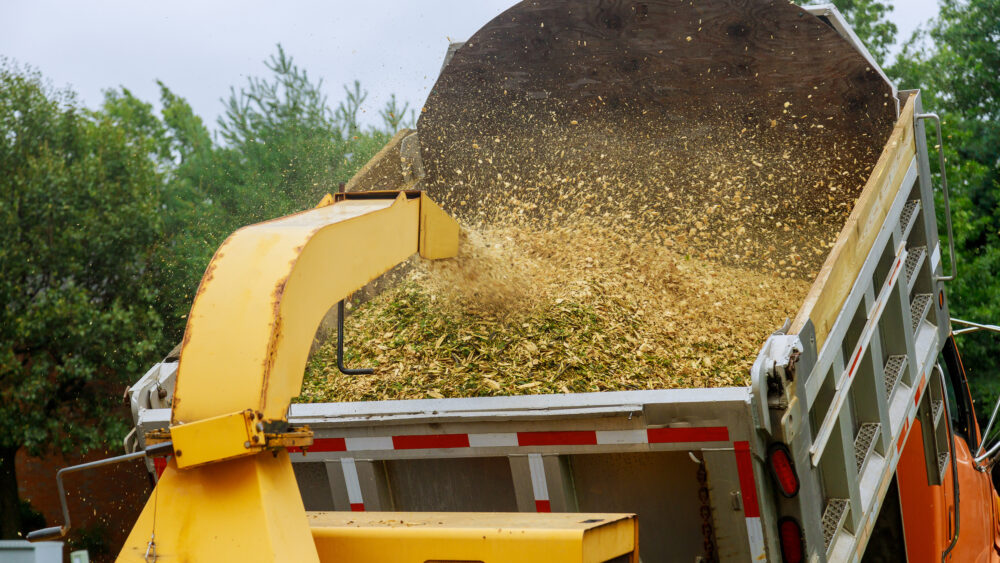 17-year-old Isiah M. Bedocs of Coplay, Pennsylvania tragically lost his life Tuesday after he was pulled into a wood chipper while at work.

According to a press release from the Lehigh County Coroner’s Office, Bedoc “was partly pulled into a commercial wood chipper” on Excelsior Road in North Whitehall Township, and died of “multiple traumatic injuries” shortly after being transported to Lehigh Valley Hospital-Cedar Crest.

Pennsylvania State Police troopers said the teen’s clothing got caught on the machinery, according to local station WPVI-TV.

The coroner’s office has ruled Bedoc’s death an accident.

A neighbor who witnessed the incident told WPVI-TV that Bedocs was part of a tree removal company crew that had been working in the area for several days. A nearby homeowner told the outlet that they were looking to have 10 trees removed.

The neighbor, who wished to remain anonymous, described the tragedy as “very unsettling.”

“My heart just goes out to that poor family, just what that young man went through,” she said. “What a horrible thing to have happen to someone so young.”

Bedocs was a fourth-year Auto Technology student at Lehigh Career & Technical Institute, according to WPVI-TV.

In a statement to PEOPLE, the school said its community “is mourning” Bedocs.

“Our hearts are with his family members and friends as they grapple with this unimaginable tragedy,” LCTI said in a statement to PEOPLE. Counselors are available for students and staff ‘who may be struggling in the wake of his death.’

An investigation into Tuesday’s incident is ongoing, according to the PSP and coroner’s office. The Bethlehem Criminal Investigation Unit and the Occupational Safety and Health Administration (OSHA) are assisting.