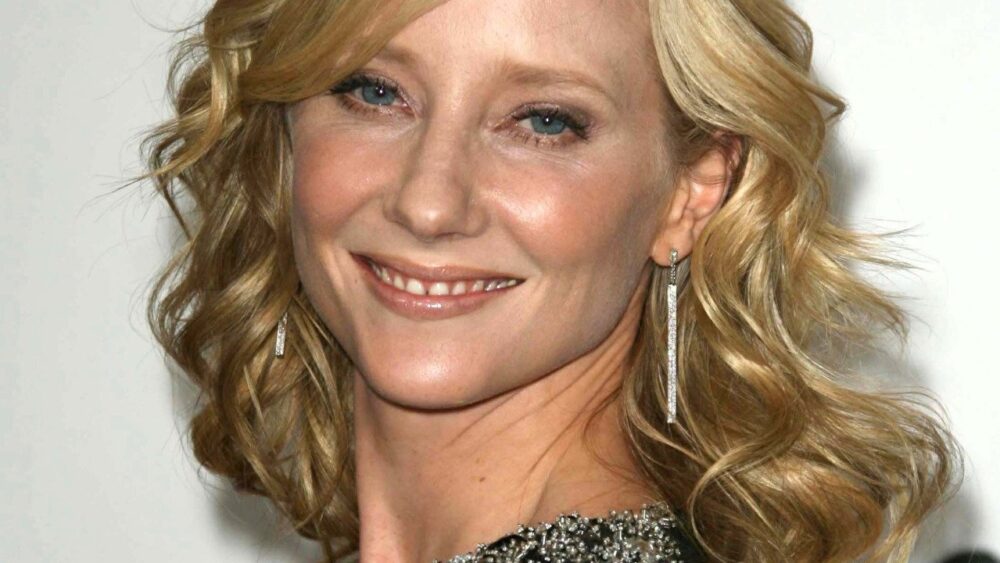 Actress Anne Heche has passed away, PEOPLE reported. She was 53.

“Today, we lost a bright light, a kind and most joyful soul, a loving mother, and a loyal friend,” a representative told PEOPLE on behalf of Heche’s friends and family.

“Anne will be deeply missed, but she lives on through her beautiful sons, her iconic body of work, and her passionate advocacy. Her bravery for always standing in her truth, spreading her message of love and acceptance, will continue to have a lasting impact.”

The representative confirmed that Heche is legally dead, but her heart is still beating, and she has not been taken off life support. This is to give OneLegacy Foundation time to find recipients for her organs.

Heche’s eldest son, Homer, 20, opened up in a statement to PEOPLE.

“My brother Atlas and I lost our Mom,” he said. “After six days of almost unbelievable emotional swings, I am left with a deep, wordless sadness. Hopefully, my mom is free from pain and beginning to explore what I like to imagine as her eternal freedom.”

“Over those six days, thousands of friends, family, and fans made their hearts known to me,” he continued. “I am grateful for their love, as I am for the support of my Dad, Coley, and my stepmom Alexi who continue to be my rock during this time. Rest In Peace Mom, I love you.”

The news comes a week after she crashed her car into a Mar Vista, Los Angeles home. The accident left Heche in critical condition, and she never regained consciousness.

Her representative shared on Thursday, “Unfortunately, due to her accident, Anne suffered a severe anoxic brain injury and remains in a coma … She is not expected to survive. It has long been her choice to donate her organs and she’s being kept on life support to determine if any are viable.”

The statement went on to thank everyone for the support they showed Heche after the accident.

“We want to thank everyone for their kind wishes and prayers for Anne’s recovery and thank the dedicated staff and wonderful nurses that cared for Anne at the Grossman Burn Center at West Hills hospital.”

Heche had a notable career that started in the late ‘80s with her role in the soap opera Another World. She also starred in films like Volcano, Wag the Dog, I Know What You Did Last Summer, Six Days Seven Nights, and the 1998 remake of Psycho.

She also received two Primetime Emmy Award nominations for her role in the 2004 film Gracie’s Choice and the ABC 2006 comedy series Men in Trees.

Heche made her Broadway debut in 2002 in a production of Proof and starred alongside Alec Baldwin in Broadway’s Twentieth Century in 2004.

She more recently starred in the Netflix psychological thriller The Vanished, the 2021 film 13 Minutes, and on OWN’s legal drama All Rise. She is also set to appear in HBO Max’s upcoming series The Idol.

Heche discussed her relationship with DeGeneres on an episode of Dancing with the Stars in 2020.

“My movie premiere for Volcano, I had told them that I was taking Ellen as my date and I was told if I took Ellen I would lose my Fox contract.” She continued, “At that moment, she took my hand and said, ‘Do what they say,’ and I said, ‘No thanks.’ I took Ellen to the premiere and I was ushered out before the movie even ended and was told I was not allowed to go to my own after party for fear that they would get pictures of me with a woman.”

Heche had her first child, Homer, in 2002 with then-husband Coley Lafoon. They divorced in 2009.

She had her second son in 2007, Atlas, with then-boyfriend James Tupper. They split in 2018 after 10 years together.

“Anne had a huge heart and touched everyone she met with her generous spirit,” the representative for Heche told PEOPLE. “More than her extraordinary talent, she saw spreading kindness and joy as her life’s work –especially moving the needle for acceptance of who you love. She will be remembered for her courageous honesty and dearly missed for her light.”