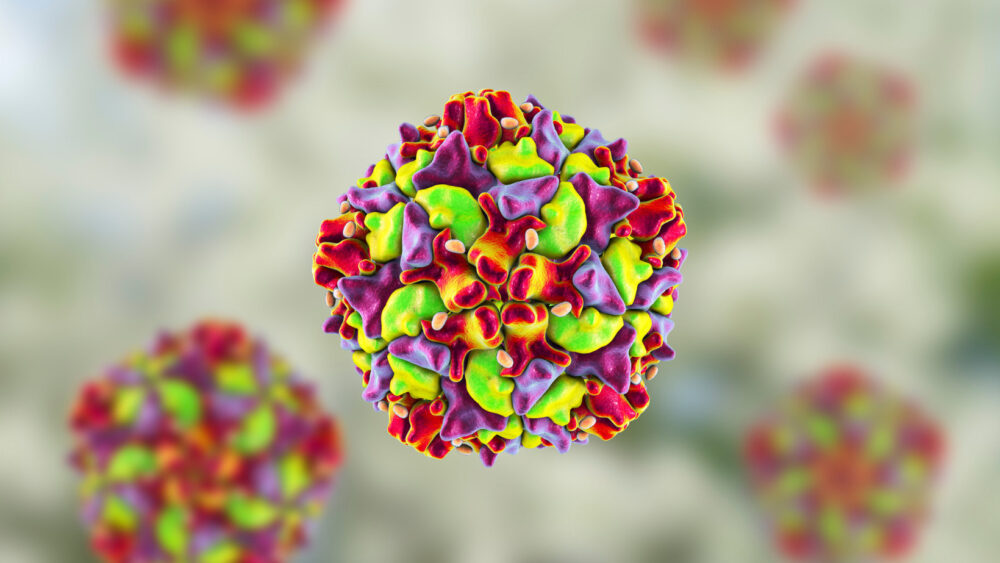 Polio has been found in wastewater samples in New York City, health officials announced on Friday.

This discovery comes a few weeks after a case of polio was reported in Rockland County, located just north of the city.

State Health Commissioner Dr. Mary Bassett said in a statement that the discovery of polio in the samples is “alarming, but not surprising.”

“For every one case of paralytic polio identified, hundreds more may be undetected,” she continued. “Already, the State Health Department — working with local and federal partners — is responding urgently, continuing case investigation and aggressively assessing spread. The best way to keep adults and children polio-free is through safe and effective immunization — New Yorkers’ greatest protection against the worst outcomes of polio, including permanent paralysis and even death.”

The case in Rockland County was reported on July 21st and is the first case in the United States in nearly a decade.

The patient, a previously healthy 20-year-old man, contracted a case of vaccine-derived polio after traveling to Europe. He was diagnosed at the hospital after he went when he developed paralysis in his legs. He has since recovered.

Health officials have emphasized the importance of getting vaccinated against polio, as it can lead to permanent paralysis and even death.

“The risk to New Yorkers is real, but the defense is so simple — get vaccinated against polio,” City Health Commissioner Dr. Ashwin Vasan said in a statement. “With polio circulating in our communities, there is simply nothing more essential than vaccinating our children to protect them from this virus, and if you’re an unvaccinated or incompletely vaccinated adult, please choose now to get the vaccine. Polio is entirely preventable, and its reappearance should be a call to action for all of us.”

The poliovirus vaccine available in the U.S. protects 99% of children who receive all four doses from polio infection.

Officials said adults who were vaccinated as children do not need a booster. However, it is recommended they get a lifetime booster if they are traveling to areas with high rates of polio transmission.