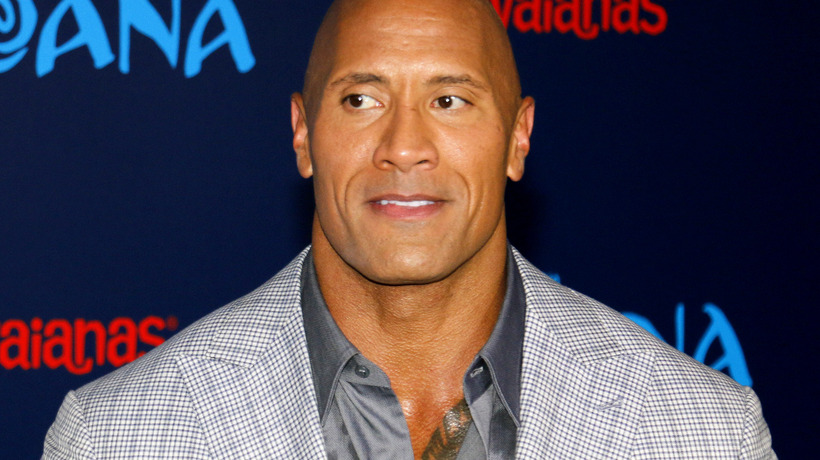 Dwayne “The Rock” Johnson is passionate about mental health advocacy and awareness, a subject that hits close to home.

Johnson shared a photo of himself filming a scene in a graveyard for the HBO comedy show “Ballers.” Along with the Instagram photo, he shared that the show’s fictional suicide reminded him of his mother’s attempt.

“Got me thinkin’ though bout how many of us have been affected by suicide of our friends, family,” Johnson wrote. “Struggle and pain is real. We’ve all been there on some level or another.”

His mother, Ata Johnson, attempted suicide when Johnson was 15-years-old.

“My mom tried to check out when I was 15. She got outta the car on Interstate 65 in Nashville and walked into oncoming traffic,” he recalled. “Big rigs and cars swerving outta the way not to hit her. I grabbed her and pulled her back on the gravel shoulder of the road.”

The actor shared that his mother has “no recollection” of the incident, adding it was “probably best she doesn’t.”

Johnson admitted that although he didn’t enjoy filming the scene, he believed it served as an important reminder to check up on friends and family.

“Help ‘em thru it, get ‘em talkin’ about the struggle and remind ‘em that they’re not alone,” he said. “We got lucky that day when I was 15 and that ain’t always the case.”

Johnson shared the story of his mother previously in 2015 for OWN’s Oprah’s Master Class, recalling how it happened during a tough time for his family.

Johnson says the incident taught him how precious life is.

“In that moment, one of the greatest lessons I’ve ever learned was how precious life is and how, in an instant, it can all go away,” he said. “[It] changed me.”