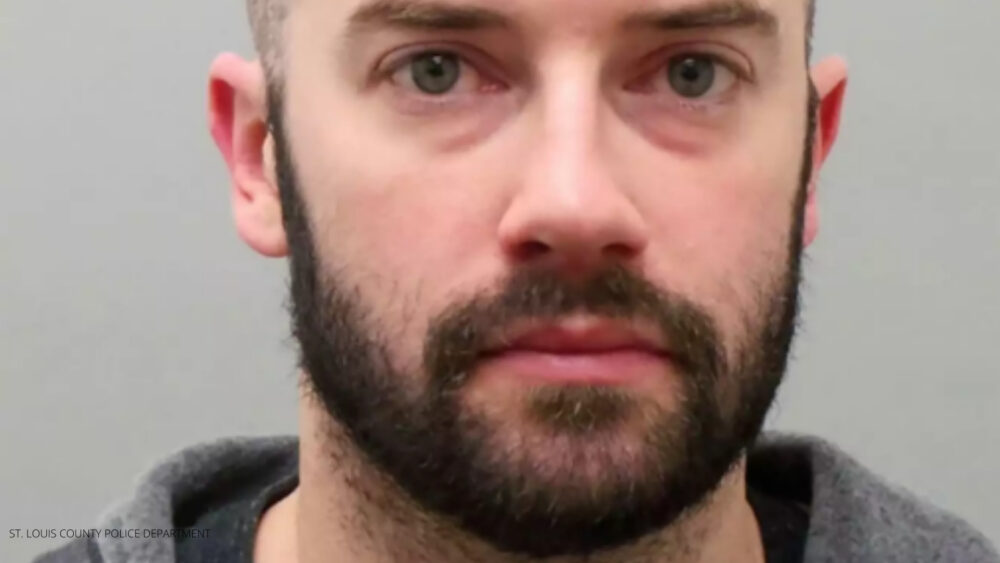 A few months before killing his pregnant wife Jennifer, Beau Rothwell compiled a list of pros and cons of ending their marriage.

The list was discovered by Rothwell’s boss, who found it in a notebook hidden in his workplace.

The pros of leaving his marriage, Rothwell wrote, included a “better sex life,” “more respect” and a “fresh start,” among others.

Among the cons of leaving his marriage, Rothwell stated, were “Jennifer and her family,” “have to move,” “half my assets/money,” “possibly get another job” and “my family disappointment.”

Jennifer died on November 11, 2019, after the couple fought over an affair, he admitted in court.

After refusing to turn over the identity of the other woman, Rothwell stated the argument turned violent. Jennifer alleged that the baby was not his, the St. Louis Post-Dispatch reported.

A paternity test later confirmed Beau Rothwell was the father.

Rothwell said he went into a “red haze,” hitting Jennifer in the head with a mallet, and followed her as she stumbled to the garage door.

“In the heat of everything, I hit her again,” Rothwell testified, according to the Post-Dispatch.

“I believe I cracked her skull, she fell unconscious and fell down the stairs,” he said.

Rothwell said he didn’t plan to kill his wife, but dumped her body in the woods an hour away from their home. He then continued to clean up the house with bleach and discarded evidence.

Afterward, Rothwell reported Jennifer missing. He was arrested by police after they found blood and bleach soaked carpet in his home.

Rothwell was found guilty of first-degree murder, evidence tampering and abandonment of a corpse.