Baby reunited with father after viral video of family passing them to U.S. Marines over Kabul fence 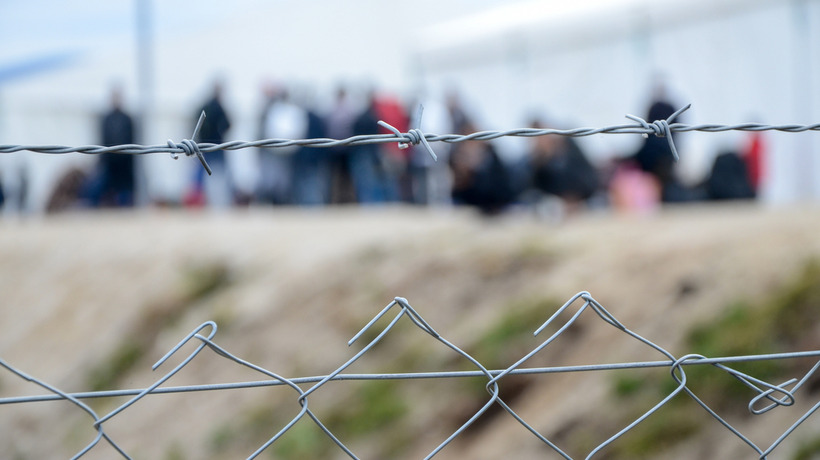 The Department of Defense recently shared updates on the baby who was passed to U.S. troops over the fence at Kabul’s Hamid Karzai International Airport. In a press briefing, Pentagon spokesperson John Kirby told reporters that after the family had handed the baby over to U.S. Marines, the infant was then treated for an illness at a Norwegian hospital at the airport and shortly thereafter reunited with their father. They are now “safe at the airport” behind the U.S. military’s perimeter, Marine Corps spokesperson Jim Stenger told Forbes. It is unclear if the father and child will be allowed to leave the country, or if any other members of the baby’s family made it to the airport.

“I think this was a very humane act of compassion by the Marines,” Kirby said.

The update on the child comes after Omar Haidari first posted the viral video to Twitter on Thursday last week. Since then, it has amassed over 2.7 million views and been republished across major news networks around the world. Officials have since warned against passing children over the airport fence, which is topped with barbed wire.

The video was just one of many recently published that illustrates the chaos and desperation that erupted at the capital city’s airport last week, as thousands of Afghans rushed to flee the country in response to the Taliban takeover. Many of the people looking to leave the country include those most historically threatened by the militant group, including women and academics.

Yesterday, the Taliban announced that they will no longer be allowing Afghans to leave the country and rejected the G7’s request to extend Biden’s Aug. 31st deadline, sending a strong message to international leaders to withdraw military presence immediately. This week, they have also cleared many of the crowds of Afghans looking to evacuate the country, according to a recent statement made by a spokesperson for the militant group.