Malala speaks out against Afghanistan crisis 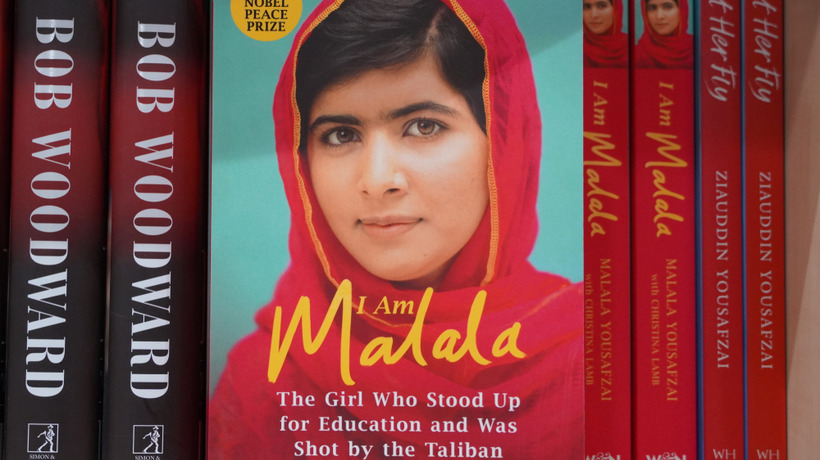 Last week, human rights advocate Malala Yousafzai expressed her grave concerns for the Afghan people when she called upon the international community to take action in response to the Taliban takeover of the Kabul and the rest of the country.

The 24-year-old Pakistani Nobel Peace Prize laureate, who has been targeted by the Taliban for her activism, shared her thoughts on Twitter:

“We watch in complete shock as Taliban takes control of Afghanistan. I am deeply worried about women, minorities and human rights advocates. Global, regional and local powers must call for an immediate ceasefire, provide urgent humanitarian aid and protect refugees and civilians.”

The activist’s statement comes at a time when President Biden ordered for U.S. troops to withdraw from the country, bringing an end to a two-decade war. As a result, the Taliban has overthrown Afghanistan’s internationally-backed government and taken control of the country’s capital Kabul, continuing to expand their control around the rest of the country.

In an essay written for the New York Times, the activist continued on:

“In the last two decades, millions of Afghan women and girls received an education. Now the future they were promised is dangerously close to slipping away,” she wrote. “Like many women, I fear for my Afghan sisters.”

On Tuesday, the militant group announced that they would no longer allow Afghans to leave the country, as thousands had flooded the country’s airports last week to flee the country. The group also warned President Biden to stick to his Aug. 31 deadline and continue to pull U.S. troops out of Kabul. G7 leaders including France and the UK continue to put pressure on the president to extend the Aug. 31st deadline, and have called upon the Taliban to guarantee safe passage for all those wishing to leave Afghanistan after Aug. 31.

“The number one condition we are setting as G7 is that they’ve got to guarantee right the way through — through August 31 and beyond — safe passage for those who want to come out,” Prime Minister Boris Johnson said after Tuesday’s virtual meeting of G7 leaders.

Due to the increasing security risks of remaining in Afghanistan longer, President Biden has maintained that he will stick to the Aug. 31 deadline, according to a U.S. official.