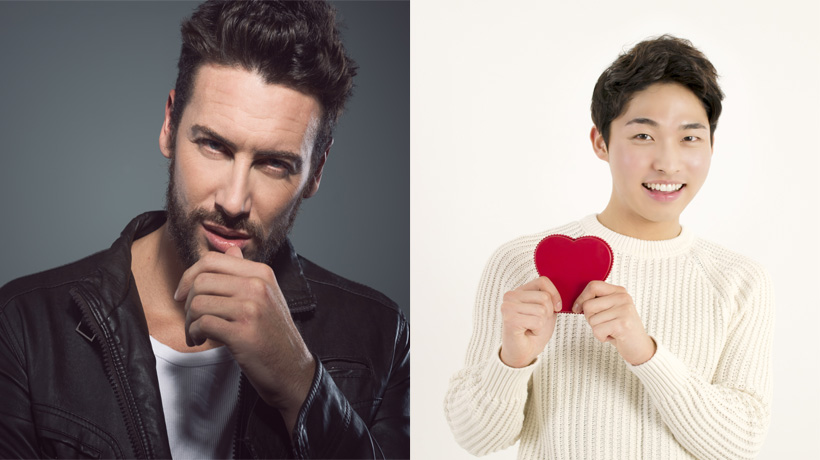 If you put all of my most serious exes in a room together and made them line up against a wall, their similarities would be clear before they even opened their mouths. If you’re like me, you’re probably guilty of dating the same type of person over and over, even after you may have had a bad relationship. Whether they’re similar to your ex in looks, personality, or a creepy combination of the two, you just can’t seem to help falling for them.

Well, apparently we’re not alone. According to a new study by social psychologists at the University of Toronto, people are more likely to date the same personality types again and again, regardless of if the relationship was bad or not. Researchers used data from an ongoing multi-year study on couples and families of different age groups to assist in their study, which compared the personalities of the current and past partners of 332 people. Results found a significant consistency in the personalities of a participant’s romantic partners.

Those who participated in the study, along with a sample of their current and past partners, assessed their own personality traits in regards to agreeableness, conscientiousness, extraversion, neuroticism, and openness to experience. The poll they were given asked participants to evaluate how they identified with a series of statements, including, “I am usually modest and reserved,” “I am interested in many different kinds of things,” and “I make plans and carry them out.” Participants rated their agreement or disagreement with each statement on a five-point scale.

The study’s accuracy is due to the fact that researchers relied on first-person testimonials from participants’ partners, instead of participants describing their partners themselves, like in other studies. Researchers say the study can be helpful for those in relationships with people whose personality resembles their ex. They suggest taking the skills you’ve learned from a past relationship and applying them to your new relationship to keep it healthy.

More research is needed to see if dating someone similar to your ex is helpful or harmful, since people may have gotten used to dealing with their ex’s personality traits in negative ways, and bringing these negative habits into a new relationship can cause a premature breakup. So if you’re thinking about or already are dating a carbon copy of your ex, make sure you’ve healed from the past and are in a better place to deal with their personality traits.