“Beam me up, Scotty:” William Shatner becomes the oldest person to visit space 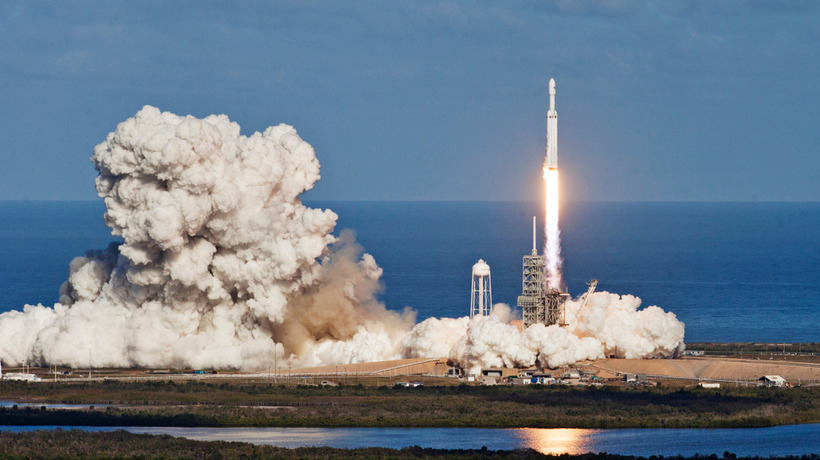 William Shatner, known for his iconic portrayal of Captain Kirk on “Star Trek,” just became the oldest person to travel to space.

The 90 year-old actor traveled on Blue Origin’s New Shepard 4 spacecraft on Wednesday morning for a 10-minute commercial flight. When he landed, Shatner was overcome with emotion, thanking Amazon and Blue Origin founder Jeff Bezos for the once-in-a-lifetime experience.

“What you have given me is the most profound experience. I’m so filled with emotion about what just happened. It’s extraordinary. Extraordinary,” he said, thanking the billionaire.

“Everybody in the world needs to do this… It was so moving,” he continued.

This morning, the rocket launched at 10:50a.m. E.T from Van Horn in West Texas, zooming past the Kármán Line, the internationally recognized boundary of space, only a few minutes later. The flight was initially scheduled for take-off on Tuesday but had to be postponed due to high winds.

Joining Shatner on the life-changing trip was Blue Origin vice president Audrey Powers, ex-Nasa engineer Chris Boshuizen and Medidata CEO Glen de Vries. The crew of four safely landed at 11 a.m., giving the launch team a thumbs up as they exited the spacecraft.

Bezos the greeted the crew with Blue Origin flight wings to mark their trip.

“I’m so filled with emotion about what just happened. It’s extraordinary, extraordinary. I hope I can maintain what I feel now. I don’t want to lose it. It’s so much larger than me and life,” Shatner said.

“It hasn’t got anything to do with the little green men and the blue orb. It has to do with the enormity and the quickness and the suddenness of life and death,” he said.