Alicia Keys: On her music, depression, and more 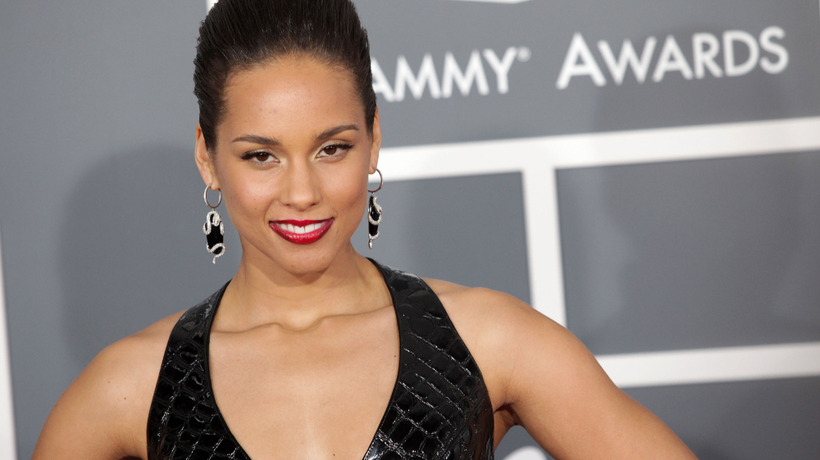 Since her rise to fame in the early 2000s, Alicia Keys has been recognized as one of the biggest music sensations in the industry. Growing up in Hell’s Kitchen, one of New York’s toughest neighborhoods, the 15-time Grammy award-winning artist began her legendary career playing piano at the age of 7; by 12, she was writing her own songs. She graduated at the top of her class from New York’s Professional Performing Arts School, and was accepted into Columbia University, beginning her first year at only 16 years-old.

However, she didn’t stay at the Ivy League school for very long. Eager to begin her music career, Keys left school to pursue songwriting. She was quickly signed by J Records, releasing her debut album Songs in A Minor in 2001. Her first single, “Fallin’” skyrocketed to the top of Billboard charts, securing her spot as one of the most talented new artists to emerge that year. Her first album went platinum five times over, and earned her five Grammys, tying Lauryn Hill’s record for the most wins for a female artist in one year. In 2003, she released her second album, which debuted at the top of the Billboard charts.

A best-selling author, activist, singer-songwriter, producer, and actress, Alicia Keys has done it all. But her wide-ranged success hasn’t been without hardship.

Growing up in Hell’s Kitchen, one of New York’s toughest neighborhoods, Keys was raised mostly be her mother, who worked tirelessly as a paralegal to support her and her daughter. Her father, Craig Cook, was mostly absent, which led to a tense relationship with the award-winning artist.

On Instagram, she shared a letter she wrote to her estranged father when she was a teenager:

Although Keys never received a response to her letter, her father did let her know that he didn’t want to be pushed out of her life.

Through the years, she has also struggled with depression. In an interview with Giant Magazine, she explained how difficult some of these dark periods were for her:

“I was feeling so sad all the time, and I couldn’t shake it,” she says. “I started burying my feelings, and it got to a point where I couldn’t even tell my family or my friends, ‘I’m twisted,’ or ‘I’m exhausted,’ or ‘I’m so angry.’ … I became a master of putting up the wall so that I was unreadable.”

And yet, despite these hardships, Keys still continues to push through, consistently advocating for causes that matter to her and making music. In an interview with Guardian, Keys opened up about how she has continued to move forward.

“I am that person,” she said. “The one that wasn’t supposed to make it out of Hell’s Kitchen, who was supposed to end up being a prostitute, a young mother at 16 years old, or addicted to drugs. I am the one who was supposed to be in the wrong place at the wrong time and got injured or killed. And what the f*** is a dream? A dream is a luxury, if you have to pay all these bills and put food on the table for your kids. That is why I understand so much about what it means to have the strength to follow your own path. All the songs I’ve ever written that have been considered empowering or uplifting, I’ve written them at my lowest point. Because I needed to remind myself: don’t forget that.”