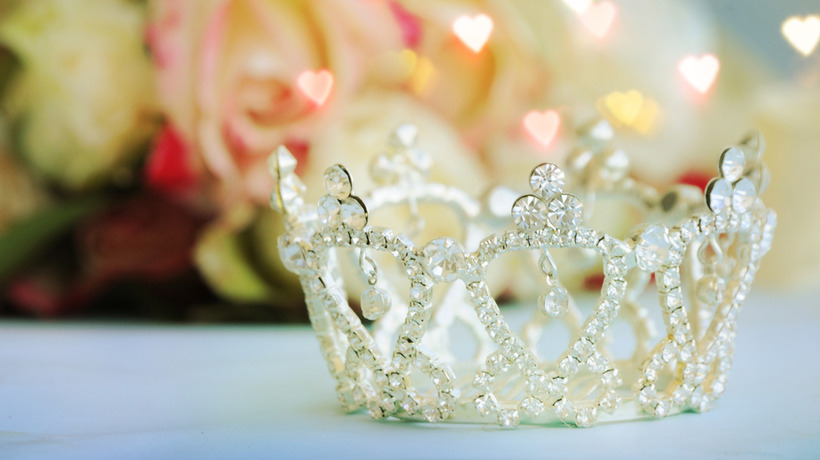 When she was only 5 years old, Kailia Posey stole hearts with her ear-to-ear grin as a pageant contestant on TLC’s hit show Toddlers & Tiaras. On May 2nd, it was reported that Posey had tragically passed away at the age of 16, and on May 3rd, her family confirmed that her cause of death was suicide.

“Although she was an accomplished teenager with a bright future ahead of her, unfortunately in one impetuous moment, she made the rash decision to end her earthly life,” relatives said in a statement, according to TMZ.

The statement continued: “She won countless crowns and trophies after competing on the pageant circuit her entire life… Her highly acclaimed talent as a contortionist had already led to professional touring job offers, and she had recently been selected to be a cheerleader at her high school next fall.”

In the years since her one-time appearance on Toddlers & Tiaras, Posey has continued to bring smiles to faces in the form of a viral gif made from one of her reactions in an interview from the reality series.

“Your gift to the Kailia Posey Teen Crisis Intervention Fund will help get much needed resources to students in crisis. Thank you for honoring Kailia’s short, beautiful life by helping other young people,” a donation page reads.

Posey’s mother, Marcy Posey Gatterman, first confirmed the news of her daughter’s death on Monday via a Facebook post.

“I don’t have words or any thoughts,” she wrote. “A beautiful baby girl is gone. Please give us privacy as we mourn the loss of Kailia. My baby forever.”

In her final Instagram post, which was shared just a week ago, Kailia can be seen posing on a staircase while on a cruise.

According to social media posts, including those shared on her mother’s Facebook page, it appears that Kailia attended prom days ago with her friends.

On Tuesday, the Whatcom County Sheriff’s Office confirmed to PEOPLE that it was part of a multi-agency investigation related to Kailia’s death.

Washington State Patrol could not formally confirm the identity of the subject of the death investigation as the individual is a juvenile, but did also confirm its involvement.

The Washington State Parks Department also confirmed that an investigation is underway.

Per PEOPLE, a foundation in Kailia’s name has been established through the Whatcom Community Foundation in Washington state.

“Your gift to the Kailia Posey Teen Crisis Intervention Fund will help get much needed resources to students in crisis. Thank you for honoring Kailia’s short, beautiful life by helping other young people,” the donation page reads.If you or someone you know is considering suicide, please contact the National Suicide Prevention Lifeline at 1-800-273-TALK (8255), text “STRENGTH” to the Crisis Text Line at 741-741 or go to suicidepreventionlifeline.org.