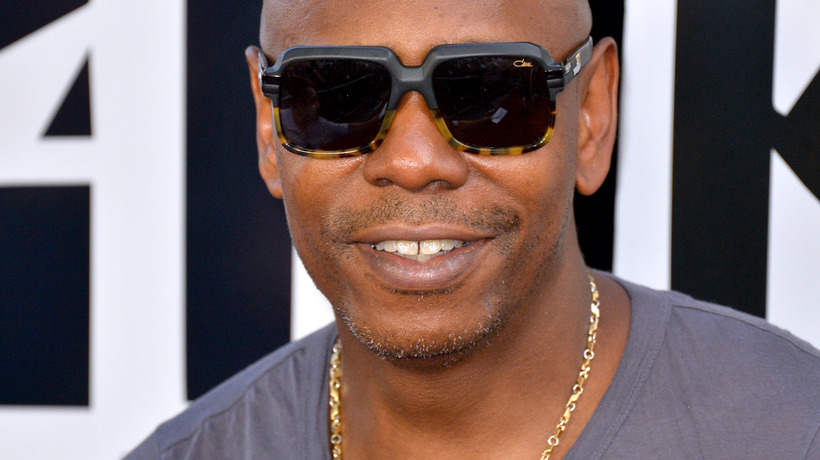 Comedian Dave Chappelle, 48, was attacked Tuesday night during a set at the Netflix Is a Joke Festival in Los Angeles.

The incident occurred toward the end of his performance, “when a man in a black hoodie rushed the stage at the Hollywood Bowl” and pushed him to the ground, PEOPLE confirmed.

A fleet of people consisting of security guards and members of Chappelle’s team rushed to assist him, stopping the attacker as he attempted to flee.

PEOPLE reports that “several other people” took action to help Chappelle, including fellow comedian Chris Rock, who had performed at the festival earlier in the night.

Chappelle spoke directly to the audience amid the chaos, requesting that  “Everybody compose themselves. I want this to be a peaceful moment.”

Spokespeople from the LAPD identified the suspect as Isaiah Lee, 23. He has been charged with felony assault with a deadly weapon and is being held in Los Angeles City Jail on a $30,000 bond.

The weapon has been described by the spokesperson as “a replica handgun with a knife.” Neither Chappelle nor any law enforcement officers were injured.