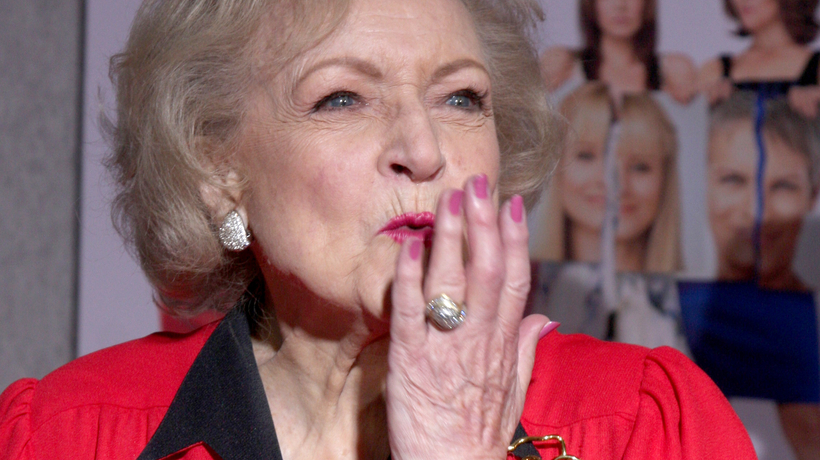 Lawrence told Page Six that after learning about her friend’s passing, she reached out to their mutual friend, Carol Burnett.

“I texted Carol and said, ‘This just sucks. I hate this. It’s just horrible to see the people you love so much go away,’” Lawrence said. “Carol wrote back and said, ‘I know, I know. I spoke to Betty’s assistant, who was with her when she passed, and she said the very last word out of her mouth was ‘Allen.’”

According to Huffpost, Jeff Witjas, White’s agent and friend, was contacted to confirm the story, but he “could neither confirm nor deny the report.”

He did, however, tell People that White never feared dying because “she always wanted to be with her most beloved husband Allen Ludden. She believed she would be with him again.”