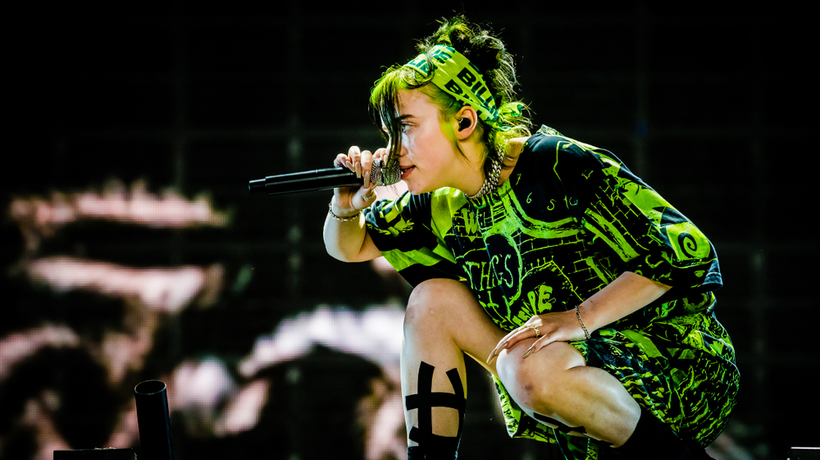 Billie Eilish, 19-year-old singer, is seeking court-ordered protection from a man she claims is harassing her and is potentially dangerous.

According to the court documents, Hearle regularly “camped” across the street from Eilish’s childhood home and has been watching her enter and exit her home since August.

She alleges that he began leaving “extremely disturbing and threatening” letters on her family’s property. One letter allegedly reads, according to her declaration, “You can’t get what you want, unless what you want is to die for me…You will know that soon the water will rise, and you might very well die…You will die.”

Eilish further claims, “Whenever Hearle sees me he always says something to me or makes a sign or a gesture directed to me…For example, he recently made a throat slitting gesture to me as I was backing my car into my driveway. I interpreted this as Hearle wanting to violently harm me in some way.”

“I no longer feel safe going outside my home and enjoying basic physical exercise in my neighborhood, as he could attempt to approach and hurt me,” Eilish said in her request for the protective order. “Every time I see him I just want to scream.”

The singer also writes how Hearle’s presence and harassment is causing her “substantial anxiety, fear and emotional stress,” even when she has her security team present.

Her father’s declaration also describes the fear the family was experiencing with receiving 13 of the threatening letters from Hearle, “My family and I feel vulnerable and unsafe because we honestly have no idea of what Hearle is capable of, or what his intentions are towards my daughter.”

According to Insider, Eilish has been granted a temporary restraining order that expires in less than one month, on March 4. The same say a hearing is scheduled to review the matter.