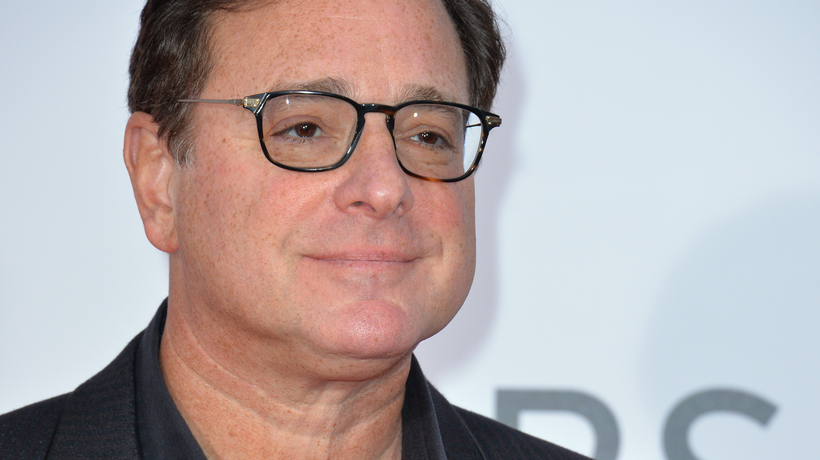 According to ABC News, court documents have revealed that the family of late comedian Bob Saget have filed a lawsuit to prevent records from the investigation into his sudden death from being released.

Saget, who was most famous for his role as Danny Tanner on the iconic sitcom Full House, was found dead at the age of 65 in his Florida hotel room on January 9th of this year. Last week, the actor’s family revealed that he died from head trauma, and the chief medical examiner for Florida’s Orange and Osceola counties describes his manner of death as accidental.

Per ABC, on Tuesday, Saget’s wife, Kelly Rizzo, and three daughters “filed a lawsuit against the medical examiner’s office and the Orange County sheriff seeking injunctive relief to prevent the release of any records —  including photographs, video and audio recordings, and ‘statutorily protected autopsy information’” related to his death.

“Plaintiffs will suffer irreparable harm in the form of extreme mental pain, anguish, and emotional distress if Defendants release the Records in response to public records requests or otherwise disseminate the Records for any other reason or purpose,” the lawsuit states. It goes on to assert that the release of such files will serve no “legitimate public interest,” and the family is requesting that they only be released to his spouse and daughters.

The night before he died, Saget performed a stand-up show at the Ponte Vedra Concert Hall in Jacksonville, Florida. A police report states that he was found unresponsive in his room at the Ritz-Carlton in Orlando “in a supine [face upward] position on his bed.”

A preliminary autopsy showed “no evidence of drug use or foul play,” medical examiner Dr. Joshua Stephany said in a statement, adding that “his injuries were most likely incurred from an unwitnessed fall.”

According to ABC News, which obtained the autopsy report, Saget “had several blunt force injuries of the head, including a fracture at the base of his skull and fractures involving the frontal bone.”

His family released their own statement, saying that the authorities’ investigation “concluded that he accidentally hit the back of his head on something, thought nothing of it and went to sleep.”

Saget’s family concluded their statement with a personal message to his fans. “As we continue to mourn together, we ask everyone to remember the love and laughter that Bob brought to this world, and the lessons he taught us all: to be kind to everyone, to let the people you love know you love them, and to face difficult times with hugs and laughter.”