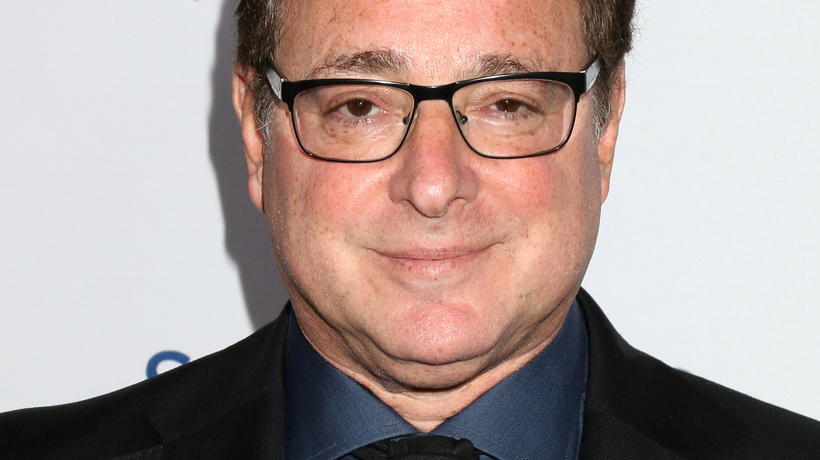 Days before his own death at the age of 65 on January 9th, 2022, Full House star and “America’s Dad” Bob Saget reflected on the afterlife in an emotional tribute to Betty White.

“She always said the love of her life was her husband, Allen Ludden, who she lost in 1981,” wrote Saget this past New Year’s Eve, the day White passed away at age 99. “Well, if things work out by Betty’s design— in the afterlife, they are reunited. I don’t know what happens when we die, but if Betty says you get to be with the love of your life, then I happily defer to Betty on this.”

Just days later, on Sunday, the Orange County Sheriff’s Office confirmed Saget’s death after he was found unresponsive in his hotel room at the Ritz-Carlton Orlando.

“Earlier today, deputies were called to the Ritz-Carlton Orlando, Grande Lakes for a call about an unresponsive man in a hotel room,” the tweet read. “The man was identified as Robert Saget and pronounced deceased on scene. Detectives found no signs of foul play or drug use in this case.”

Saget was in Florida after a Saturday performance in Jacksonville as part of his I Don’t Do Negative comedy tour.

In his final tweet, which was posted less than 24 hours before his death, Saget gushed about the joy he felt from being back on stage again.

“I had no idea I did a 2 hr set tonight. I’m happily addicted again to this s—,” he wrote.

Following the announcement of Saget’s tragic death, tributes poured in from the actor’s heartbroken friends.

“I am broken. I am gutted. I am in complete and utter shock. I will never ever have another friend like him. I love you so much Bobby,” Saget’s Full House co-star John Stamos tweeted.

“Bob was the most loving, compassionate and generous man. We are deeply saddened that he is no longer with us but know that he will continue to be by our side to guide us as gracefully as he always has,” said Mary-Kate and Ashley Olsen, who shared the role of Michelle Tanner on Full House, in a statement obtained by PEOPLE.