Bobby Brown ‘Abused Himself’ After Being Abused by a Priest 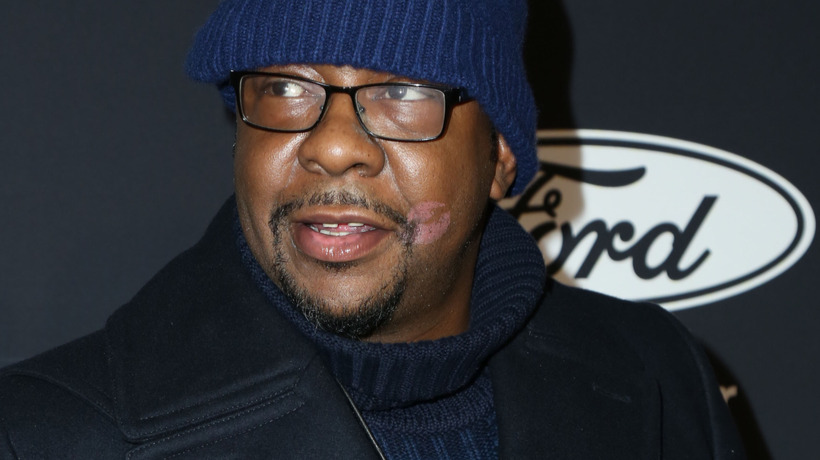 Ahead of the premiere of his new A&E documentary Biography: Bobby Brown, the R&B singer is opening up to PEOPLE about overcoming tragedy, and a traumatic secret he’s kept for over 40 years.

Brown, who has battled addiction and grappled with the death of two of his children, grew up in a rough section of Boston, where he says he experienced his first great loss: that of his innocence.

In the documentary, the 53-year-old recalls witnessing his mother being beaten and arrested by police after she tried to intervene in the arrest of their neighbors.

Afterward, Brown says he “was sent to a temporary custody by social services which was supposed to be a religious place but it wasn’t a very nice place to be for a child. One of the priests tried to molest me. He tried to touch my private parts … At that time, I was a young boy. I didn’t know what sexual boundaries were. I just knew I didn’t like being touched. Some things are hard to forget.”

Brown adds: “That really, really bothered me as a child, and as a grown adult … I think it was part of the reason I did things, other things, drugs, alcohol, why I abused myself.”

Now 20 years clean from narcotics, Brown says that he has long repressed his painful memories, but that ‘being able to talk about it and get it out helps.’

“I had tucked it down so deep into my soul that I didn’t think that I would talk about it again,” he says, adding that he can now “see where things went wrong for me.”

The singer says that opening up about his story “helped me get through a lot of other things that had been bothering me, especially that.”

If you or someone you know has been a victim of sexual abuse, text “STRENGTH” to the Crisis Text Line at 741-741 to be connected to a certified crisis counselor.