Bradley Cooper Is Unrecognizable As He Embraces New Film Role 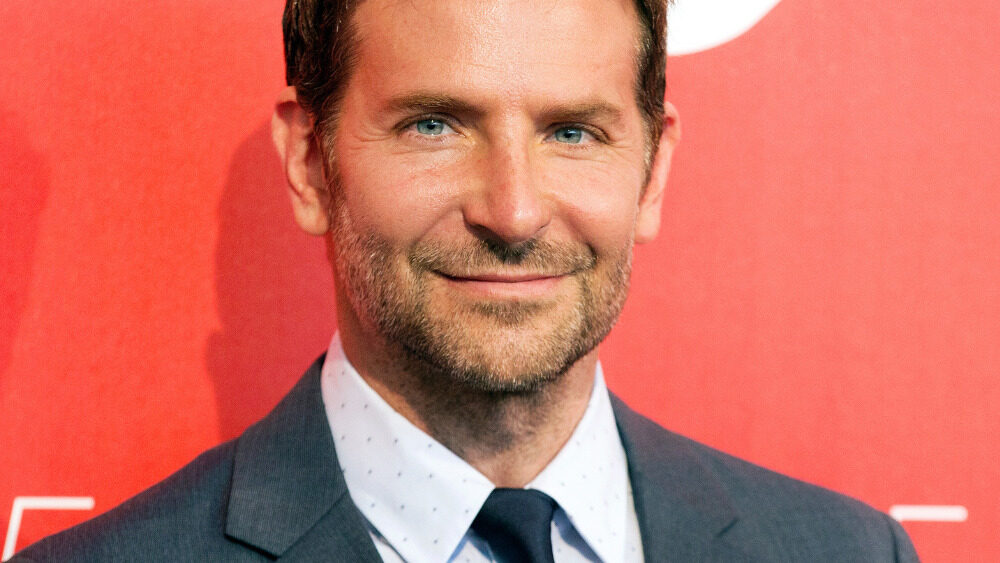 According to a feature in PEOPLE, Bradley Cooper is directing and acting in the Netflix film Maestro as Leonard Bernstein alongside Carey Mulligan. Fans and critics alike are excited to see Cooper’s return to directing after making his debut with 2018’s A Star Is Born.

This 47-year-old actor has fully transformed into Leonard Bernstein, an American conductor, composer, pianist, music educator, author, and humanitarian who is widely considered to have been one of the most important conductors of his time. Netflix debuted the exciting first look at Maestro with a series of photos on Monday.

In some photos, Cooper and costar Carey Mulligan, who plays Bernstein’s wife Felicia Montealegre, are seen smiling together. Cooper is unrecognizable as an elderly Bernstein in other photographs.

In a January interview, Cooper explained to Mahershala Ali from Variety that he personally “wanted to be a conductor since I was a kid.”

Cooper continued, saying, “I was obsessed with it, asked Santa Claus for a baton when I was 8. Listening to music, falling in love with it and being able to really know every single moment of a piece, like Tchaikovsky’s Opus 35 in D major, this violin concerto. I could do it as if I know everything about it without really being able to speak the language, obviously.”

Cooper also discussed how he came to take on the project after Steven Spielberg became attached to it.

“I always knew that Steven Spielberg knew that I had this obsession with conducting,” said Cooper. “He had this biopic idea and was talking to me about potentially acting in it. But I had just been working on A Star Is Born. And I said, ‘Listen, all I want to do is write and direct movies. I always felt like I could play a conductor, but may I research the material and see if I can write it and direct it? Would you let me do that?'”

Cooper continued. “Steven has a lot of interests — he’ll just choose one thing and all of the other things will be on hold. I think he knew he wasn’t going to make that movie for a while. He was kind enough to hand it off to me, and that’s what I’ve been doing for the last four and a half years, and we start shooting in May.”

In a December interview with Variety, Scott Stuber, the director of original films at Netflix, discussed the progress on Maestro.

Speaking of Cooper, he added, “I’m excited to see someone so deeply focused on creating a story that means so much to him. And Carey Mulligan is an incredible actress. We’ve seen her do such great work. Promising Young Woman was, I thought, one of the best [films] last year.”

According to PEOPLE, Maestro is expected to debut in 2023 on Netflix.