Bullied in Your Work or Personal Life? Don't Make These 4 Common Mistakes 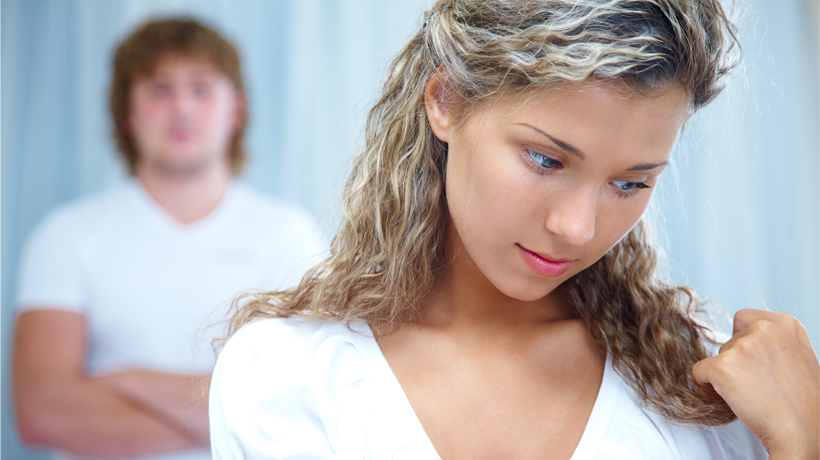 Are you being bullied at work, or at home? If so, you’ve probably learned that those who bully hope their targets make mistakes, because then the bully can seize the upper hand.

Here are four of the biggest mistakes you’ll want to avoid.

Letting it go too long
It’s tempting to try to ignore the problem when a coworker or family member first bullies you. That “let it go” strategy often proves necessary and effective when the customer bullies you at work – because the customer leaves. Or, you may choose to let someone in your personal life with whom you have little contact bully you during an annual Christmas party.

When you’re in a work or other long-term relationship, however, ignoring bullying or hoping the bully or situation improves on its own rarely works. Instead, it signals you’re easy prey.

Bullies test to see who they can bully. Fail that test, and they’ll move on, because you’re not an easy mark.

Blaming yourself
We tend to blame ourselves when things go wrong. If we’ve made a mistake, owning our accountability works, because then we can fix the situation.

If you’re bullied, however, it’s not on you. No one deserves bullying. Wondering “am I somehow to blame?” or “did I provoke that barrage of insults” makes you accountable for the bully’s bad behavior.

Their bullying isn’t your fault, though it may be your problem to fix.

Expecting someone else to step in
Those targeted by bullying often expect their supervisor or others in their work life or family to step. After all, can’t these others see what’s happening?

But others don’t always see the problem. Many bullies show a charming facade to others, particularly to those from whom they might gain benefit or see as an extension of themselves. This explains why a husband can bully his wife but remain a doting father to his children.

Those who witness bullying may also run for cover, fearing if they intervene the bully may turn on them. After all, they think, it’s not my fight.

If you’re a bully’s target, it may up to you to outsmart the bully.

Stooping to the bully’s level
The bully’s aggression may tempt you to react angrily. Don’t. If you do so, you might look like the person with the problem.

Further, the bully has more experience fighting dirty than you do. There’s an old saying, “Never get into the mud with the pig. The pig knows mud.”

Instead, step back and assess the situation. What’s the right strategy? You can outsmart a bully if you act and don’t react.

Finally, if you’re now being bullied, you may wonder if you can prevail. You absolutely can. Bullying is a two-way interaction, requiring a bully and a target. Outsmart the bully, and you’ll witness a failed bullying attempt.