How to Deal with Insensitive People 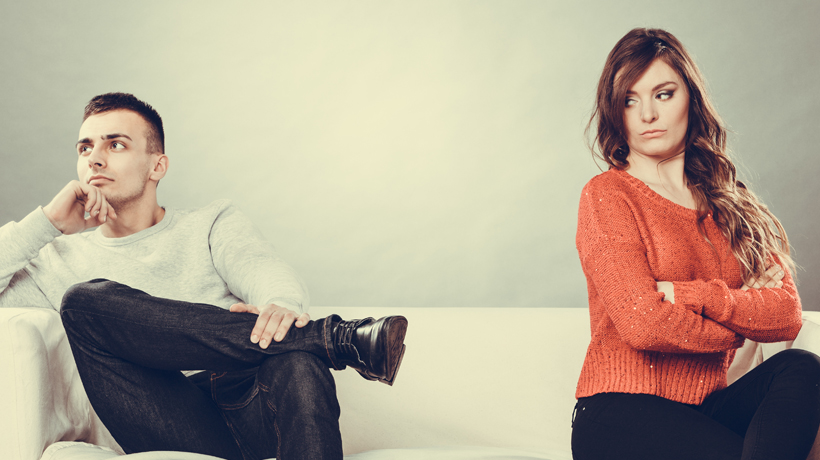 Some people just don’t have a filter. Or maybe they’re inconsiderate and are not capable of empathizing. This can hurt, especially when we’re feeling vulnerable or insecure about the issue. No matter who it is–a friend, partner, boss, or coworker, keep these tool kit in mind the next time you cross paths with these insensitive souls. (Use the ones that make sense at the time):

Don’t stoop to their level
You have more important business to take care of. When they’re rude, don’t think about fighting fire with fire. That won’t get you anywhere. Instead, try to ignore what they’re saying. It’s better than wasting the energy it takes to think of a snide comeback.

Kill them with kindness
Be polite over anything else. Even though you’re upset about how they’ve treated you, it’s not always appropriate to confront them about it. It could also be a waste of time for you. Instead, try acting like nothing they say bothers you. You’ll throw them off and they might stop their rude behavior.

Step into their shoes
Odds are the person is dealing with a lot of internal issues. That’s probably why they’re acting this way. This doesn’t mean you have to tiptoe around their feelings or apologize, rather, it means you should be aware that there are other things going on in their lives that might make them act this way.

Be upfront
If their words really bother you, especially if it’s a friend or someone you care about, find a time to tell that person how you feel. This might not be the easiest thing to do, but if you love that person and want them to be a part of your life, you’re going to have to be upfront. Let them know that you are hurt by what they said or did (be sure to give specifics) and ask why they acted that way. An open line of communication is the best solution.