Can Men and Women Really Be “Just Friends?” 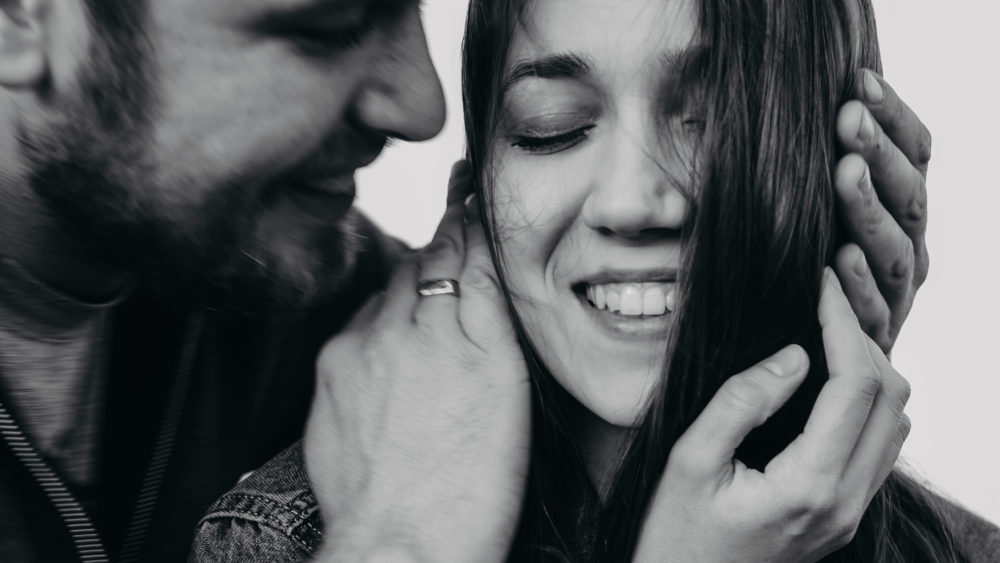 It’s a classic rom-com trope as old as time.

Boy meets girl. Boy and girl make it clear that there’s nothing more to their relationship than friendship. Unbridled sexual tension ensues, and we (the audience) desperately await the moment that our protagonists finally realize they’re perfect for each other. Amorous embrace, passionate kiss, and fade to black.

If you haven’t seen When Harry Met Sally, don’t worry. The above synopsis is close enough. Contemporary movies and TV shows have always danced with the idea that female and male friends can’t possibly exist without some sort of hidden romantic attraction brewing beneath the surface, causing us to believe that the same goes for real life. But is that really the case? Is it impossible for heterosexual men and women to keep their relationship strictly platonic? Well, we checked with science, and here’s what the research says.

A study published in the Journal of Social and Personal Relationships examined cross-sex friendships between emerging and middle-aged heterosexual adults. The goal was to determine the degree to which men and women experience romantic attraction within these friendships, as well as how often they view this attraction as a benefit rather than a cost of being in a cross-sex friendship.

The study’s authors define cross-sex friendship as “a voluntary, cooperative, non-romantic alliance between members of the opposite sex.” They note that these types of friendships face four main challenges: determining the type of emotional bond shared, facing sexuality in the relationship, presenting the relationship as an authentic friendship to outsiders, and addressing equality in the context of gender inequality.

Researchers first investigated the cross-sex friendships between emerging adults, bringing in 88 pairs of friends of the opposite sex from a public university. Following standard confidentiality protocols to ensure honesty, they then asked the friends to describe the romantic nature of their friendship. Once complete, the pairs were separated and each member was asked the same questions again.

When researchers investigated whether or not the pairs of friends viewed romantic attraction as a cost or a benefit of their friendship, the results were more surprising. Both male and female friends reported viewing attraction within their relationship as a cost rather than a benefit. This was true across the board for those in serious relationships as well as those who were currently single, suggesting that the men and women involved in the study were highly aware of the problems their cross-sex friendships caused (especially those in relationships who reported having jealous partners).

While it’s not definitive, this study has given some weight to the belief that men and women can’t be friends – though it seems that men are the ones who struggle the most. The study also failed to examine the romantic dynamics in homosexual same-sex friendships, meaning more research is needed to be conclusive.