‘Chrisley Knows Best’ Stars Facing Up to 30 Years in Prison 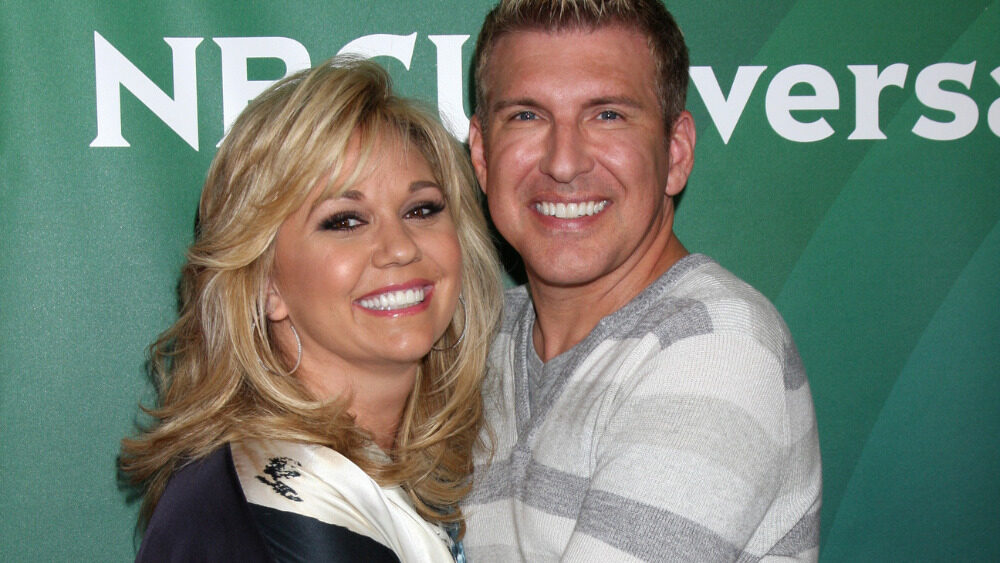 After a grueling three-week jury trial in Atlanta, Georgia, Chrisley Knows Best stars Todd and Julie Chrisley have been convicted on all counts of bank and tax fraud, and could get up to 30 years behind bars, PEOPLE reports.

Todd, 53, and Julie, 49, have been found guilty of conspiracy to commit bank fraud, bank fraud, conspiracy to defraud the United States and tax fraud, per the Atlanta Journal-Constitution. Julie was also convicted of wire fraud.

A sentencing date has yet to be scheduled. According to the Chrisleys’ lawyer Bruce Morris via a statement to PEOPLE, “An appeal is planned.”

Their lawyer Steve Friedberg also told PEOPLE, “Both Chrisleys are devastated and disappointed with the verdict and will be pursuing an appeal. Julie and Todd are so grateful for the love and support shown by their family, friends and fans. They both remain strong in their faith and will continue the ‘fight’ until they are vindicated.  They have their priorities in order and are currently concentrating on the welfare of their children and Todd’s mother, Elizabeth Faye Chrisley.”

The Chrisleys were accused of creating false documents to secure $30 million in bank loans before filing for bankruptcy to avoid paying the more than $20 million they owed, Atlanta’s WSB-TV reported.

According to the AJC, prosecutors said the couple “swindled” smaller banks to rack up the $30 million bill between 2007 and 2012, two years before their reality show hit the air in 2014.

The outlet explains how the Chrisleys were accused of lying about the millions they made from Chrisley Knows Best, plus $500,000 in back taxes that Todd owed for 2009, which they attempted to keep from the IRS by launching a shell company in Julie’s name, called 7C’s Productions.

According to Insider, the couple’s former lawyer Peter Tarantino was also found guilty of conspiracy to defraud the United States and willfully filing false tax returns.

Per PEOPLE, in August 2019, the Chrisleys were indicted by a federal grand jury for 12 counts of bank and wire fraud, tax evasion and conspiracy, all of which they denied.

The couple was cleared of their state tax evasion charge in Georgia in October 2019, but continued to face federal charges for allegedly evading federal taxes.

According to the show’s page on IMDb, Chrisley Knows Best, which airs on USA, “follows Atlanta-based self-made multimillionaire Todd Chrisley, his devoted wife Julie and their five children who live a seemingly picture-perfect Southern life with everything money can buy.”

The show’s ninth season is scheduled to return June 23rd after going on hiatus in December.