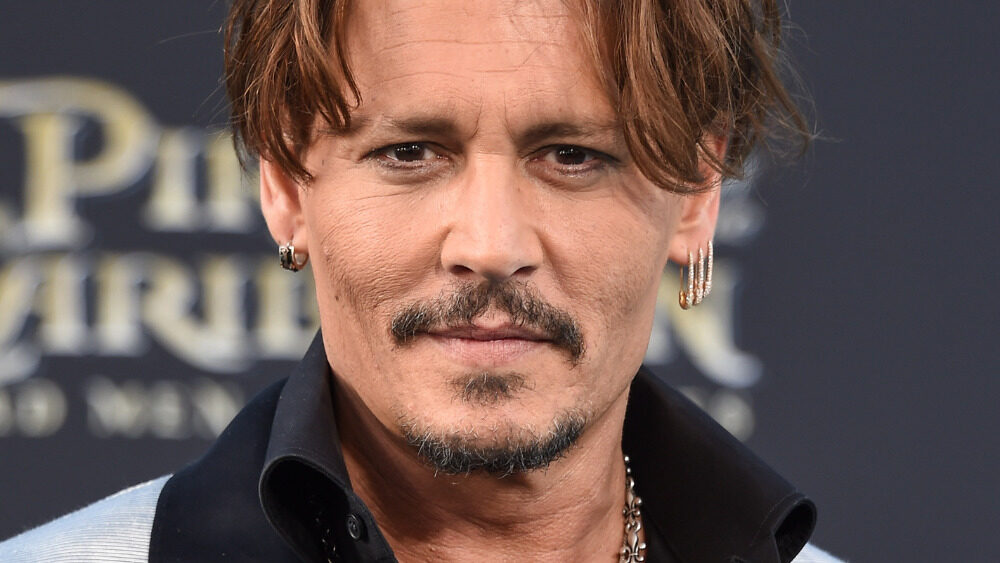 Depp joined the video-sharing social media platform on Tuesday and thanked his fans for supporting him during his high-profile defamation trial against Heard.

Depp, who has already amassed more than 8.8 million TikTok followers, dedicated his first post to his “most treasured, loyal and unwavering supporters.”

“We’ve been everywhere together, we have seen everything together. We have walked the same road together,” Depp wrote. “We did the right thing together, all because you cared. And now, we will all move forward together. You are, as always, my employers and once again I am whittled down to no way to say thank you, other than just by saying thank you. So, thank you. My love & respect, JD.”

A spokesperson for Heard released a statement regarding Depp’s debut on TikTok and the accompanying message, saying, “As Johnny Depp says he’s ‘moving forward,’ women’s rights are moving backward. The verdict’s message to victims of domestic violence is…be afraid to stand up and speak out.”

As reported by Good Morning America, on June 1st, a jury sided with Depp in his defamation trial against Heard, awarding him $10 million in compensatory damages and $5 million in punitive damages over Heard’s 2018 Washington Post op-ed in which she alleged to be a victim of domestic abuse but did not name her abuser.

Heard was awarded $2 million in compensatory damages but no punitive damages for comments made by Depp’s former attorney.