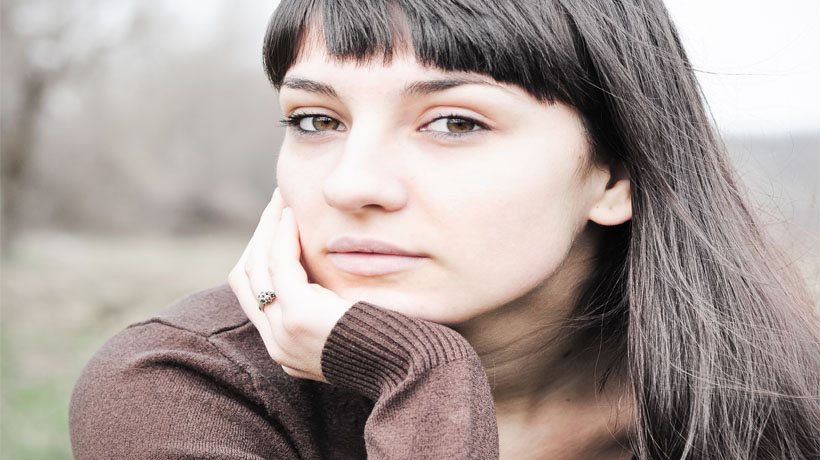 If you’re a classy woman, chances are you’re a grounded woman who stands firm in her values. When I picture classy behavior, it constitutes having a strong sense of self, turning down things that don’t serve you and fine-tuning your self-discipline. With these things in mind, such women won’t ever take the following things for granted.

Time is precious
A woman who knows the importance of an hour, a minute or a second knows life. Not to say she is impatient – in fact, the opposite. She is able to discern the things that are worth her energy and which are a waste of her time, not just for herself but for the sake of others as well. She considers time to be more valuable than money because it’s one thing she can’t ever get back. It’s crucial that she makes the most out of it.

Trust is valued
If you’ve deceived a classy woman, you’ll be lucky if you get another chance. Not because she is unforgiving, but because she doesn’t give away her trust so easily. If she initially put her faith in you, know that it took a lot in her power to do so. She saw something in you that felt safe. Don’t take that lightly.

Loyalty knows no bounds
She will never forget the ones who lifted her up when things were falling apart and stood by her side. Romantically, infidelity is not in her blood. If she’s dissatisfied in her relationship, she’ll start a conversation, no matter how difficult it is.

Privacy is the best policy
A classy woman will not boast or brag about her personal life in poor taste. She knows what information should be kept under wraps–-such as relationship issues, financial problems, her sex life–-and what’s OK to publicize–-accomplishments, life milestones or good news.

Freedom to be
Personal space is important to her–-she cherishes the place she calls home and will take time for herself if she needs it. Respect her right to be alone and try not to take it personally.