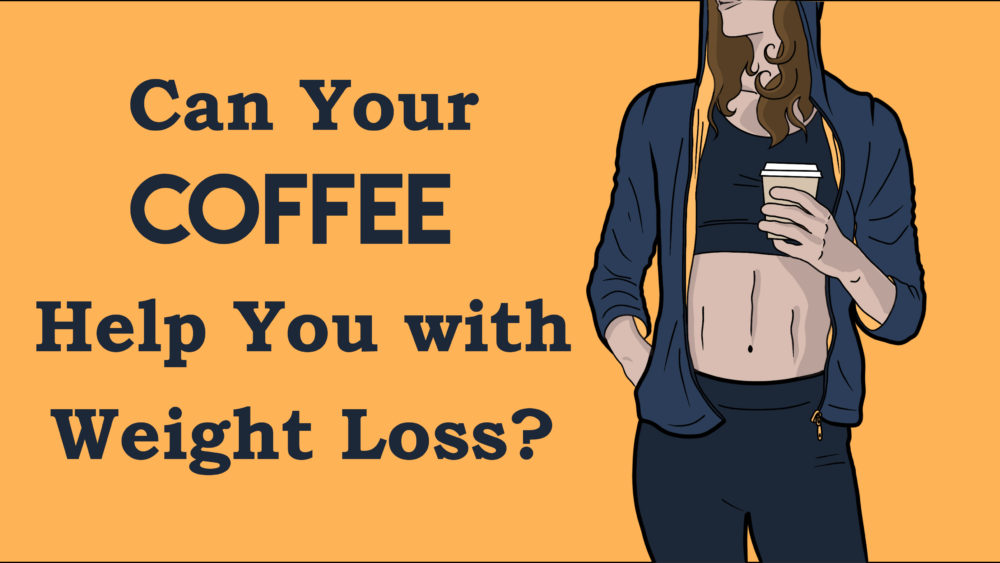 Fun fact: coffee was discovered by a goat herder in the 1500s. Less fun fact: I just oh-so-gracefully landed a coffee stain on my shirt while writing this article.

But there might be some good news concerning coffee. Researchers suggest coffee may play a role in weight loss.

What is brown fat?
According to a new study released by Scientific Reports, caffeine has been associated with weight loss and a reduced risk of type 2 diabetes. This is because the stimulant encourages production of “brown fat,” otherwise known as “good fat.”

In adult humans, good fat decreases with age. Babies have a lot more of it to create warmth in their shoulders and necks, since they lack the ability to shiver.

The distinction of tissues has interested researchers because the mechanism of “fuel burning” in brown fat allows the body to use its own materials – as opposed to external sources – for energy.

How does coffee stimulate brown fat production?
The aforementioned study says the reason caffeine encourages energy production is because it increases the expression of certain proteins responsible for making mitochondria. It also enhances the shapes of these “powerhouse” structures in fat cells, thus causing them to be more efficient at burning calories.

In fact, a single cup of coffee kick-starts the heat generation associated with brown fat. Caffeine significantly increases the temperature of the brown fat above the clavicles, which explains that warm feeling we typically have after our daily morning cup.

How much should you drink?
According to Dr. David Agus, celebrated author and cancer specialist, having up to but no more than three cups of coffee per day can be beneficial. However, he recommends that you have these three cups (or fewer) no later than 1:00 or 2:00pm, because caffeine tends to linger in your system for up to 6 hours. Therefore, drinking coffee too late in the day can negatively affect the quality of your sleep.