Coffee Drinkers, Rejoice! Up to 25 Cups of Coffee Per Day Still Safe for Heart Health, According to Study 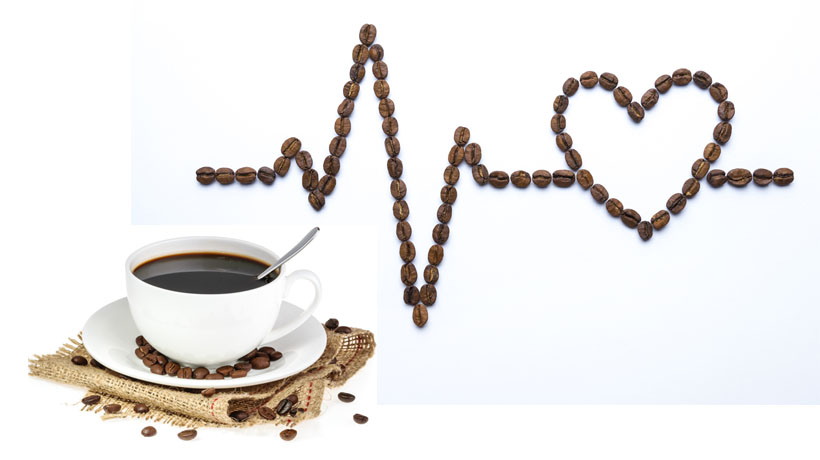 We all know someone who can’t be spoken to until they’ve had their morning coffee (it may even be you!). According to a poll by Gallup, 64 percent of US adults report drinking at least one cup of coffee on an average day – and a quarter of them say they’re addicted.

Researchers have long debated the health advantages and disadvantages of drinking coffee every day. But now, coffee addicts everywhere can feel a little less guilty about their daily habit, thanks to a new study funded by the British Heart Foundation.

The study, which featured more than 8,000 people, sought to debunk the previously held belief that coffee causes a stiffening of the arteries, putting pressure on the heart and increasing the likelihood of stroke or heart attack. Results from the study showed that drinking five cups of coffee a day was no worse for the arteries than drinking less than one cup. In fact, even participants who drank up to 25 cups of coffee a day were no more likely to experience arterial stiffness than someone drinking less than a cup a day.

Researchers divided the 8,412 participants into three groups, with each self-reporting their coffee consumption, then gave each participant an MRI heart scan and an infrared pulse wave test. The first group was made up of people who said they drank less than one cup of coffee a day; the second included those who drank between one and three cups; and the third group was comprised of those who drank more than three, with some in the group drinking up to 25 cups a day. People who consumed more than 25 cups of coffee a day were excluded, and researchers adjusted for factors such as age, gender, ethnicity, smoking status, weight, blood pressure, diet and how much alcohol a person drinks.

Though the amount of coffee consumed in the third group was capped at 25, the average amount of coffee consumed in that group was actually about five cups per day, meaning not many people can handle more than two dozen cups of joe in a single day. Researchers also noted that the heaviest coffee drinkers were most likely to be male, as well as habitual drinkers and smokers.

While coffee lovers can rest assured that they aren’t causing any significant damage to their arteries, it’s still important to note that drinking a cup of coffee for every hour in the day isn’t the safest option for everyone. We all respond to and metabolize caffeine differently, so the risks may not be equal across the board. Those with blood pressure issues should beware of excess caffeine consumption, which can spike their blood pressure to unhealthy levels. Excess caffeine consumption has also been linked to sleep deprivation, which is associated with obesity, fatigue, loss of productivity, and a range of other chronic diseases.

So before you throw caution to the wind and reach for that fifteenth cup of coffee, make sure you aren’t at risk for any cardiovascular conditions, and remember that even though it won’t clog your arteries, you can still become addicted.